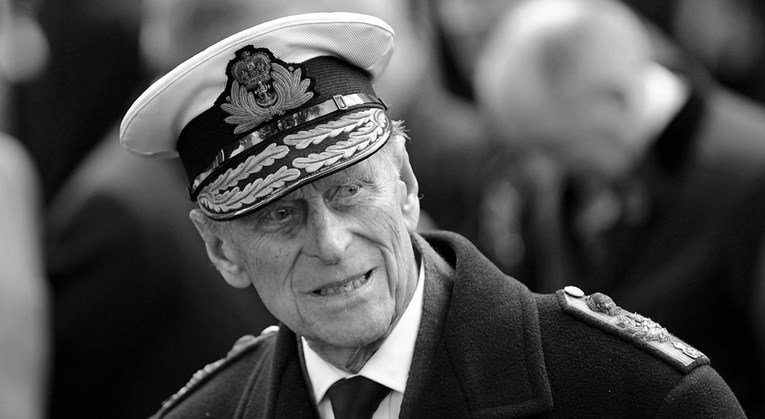 In a statement, the place says the prince, who is also known as the Duke of Edinburgh, died hours earlier in the morning at Windsor Castle.

“It is with deep sorrow that Her Majesty The Queen announces the death of her beloved husband, His Royal Highness The Prince Philip, Duke of Edinburgh,” the statement said.

“The Royal Family join with people around the world in mourning his loss.”