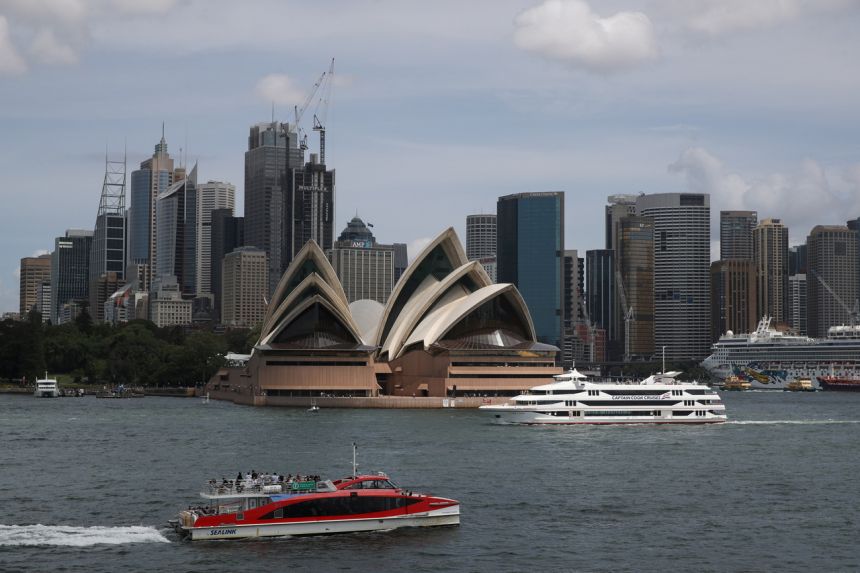 The United Nations’ Committee against Torture has urged Australia to end mandatory detention for all illegal arrivals, including children, in a review published Friday.

It also called for Canberra to raise the legal age of criminal responsibility in the country, which is currently set at 10.

The UN committee voiced concerns that detention continues to be mandatory for all unauthorized arrivals and that “the law does not establish a maximum length for a person to be held in immigration detention, reportedly resulting in protracted periods of deprivation of liberty.”

The committee called on Australia to abolish all legislation “establishing the mandatory and indefinite detention of persons entering its territory irregularly” and that unaccompanied minors as well as families with children are not detained “due to their immigration status.”

It also slammed Australia for the practice of handling asylum claims offshore, highlighting the island state of Nauru and the Christmas Island detention centre, and called for all migrants to be transferred to mainland Australia.

The committee also voiced serious concerns over the country’s “low age of criminal responsibility,” which is set at 10 years of age, and called on the government to raise it as well as ending the practice of solitary confinement for kids.

Indigenous children and children with disabilities were disproportionately affected, according to review, which also looked into countries such as Chad and Somalia.

Indigenous people in Australia in general are significantly more at risk of being incarcerated, making up some 30% of the country’s prison population, while only representing 3.2% of the total population, according to the UN committee.

The committee urged the country “to identify the root causes of the overrepresentation of indigenous people in prisons and revise regulations that led to the high incarceration rates.”

Ambassador Malias: If Macedonia refuses to implement the Prespa Treaty, Greece can turn to the ICJ court in the Hague