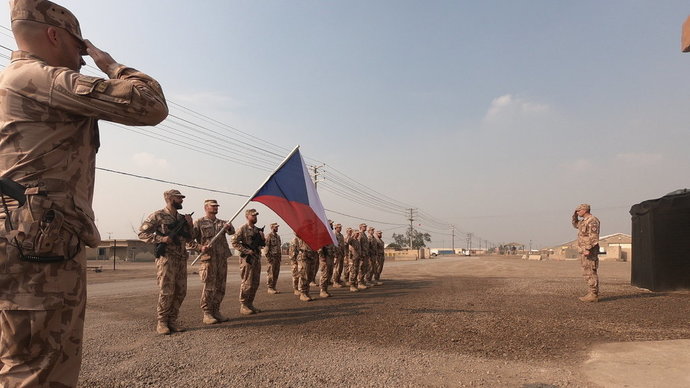 Slovak soldiers taking part in a NATO mission in Iraq have been temporarily relocated to another country, the press department of the Government Office has informed Slovakia’s state news agency (TASR).

With regard to the current situation in Iraq which has led to the suspension of the NATO mission, and in line with security regulations, the seven Slovak soldiers deployed on mission were temporarily relocated from Iraq, Prime Minister Peter Pellegrini (Smer-SD) said, the V4 news agency reported.

His office indicated that additional steps will only be taken after the government has had a chance to consult with its allies. In agreement with the position of NATO ambassadors, PM Pellegrini already raised the possibility of relocating the soldiers on Monday, declaring that all participants of the mission were safe.