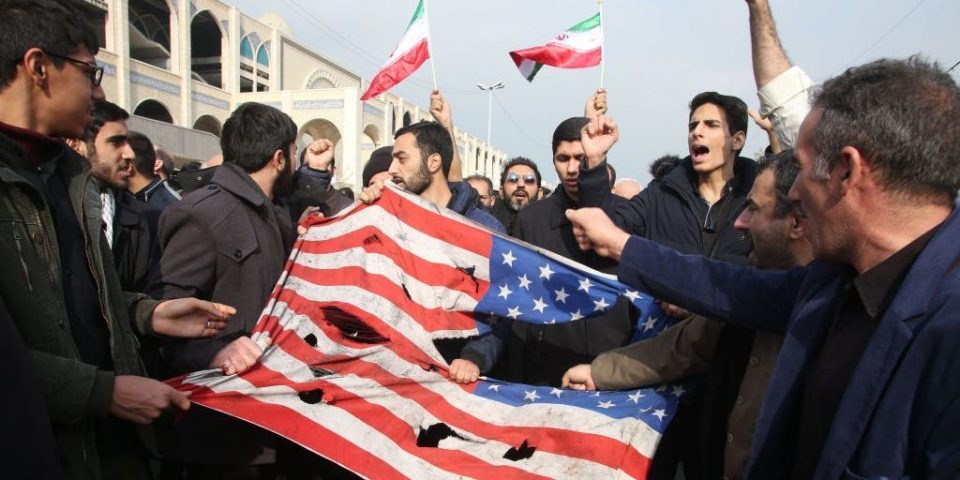 Iran has threatened to bomb Israel and Dubai if the United States retaliates for its ballistic missile strike at two Iraqi bases housing US troops.

Tehran fired more than a dozen ballistic missiles at two Iraqi bases housing American troops in a revenge attack for the US drone strike that killed top Iranian general Qassem Soleimani on Friday.

The Ayn al Asad airbase in western Iraq that was visited by Donald Trump in December 2018 and the Erbil base in Iraqi Kurdistan were both struck by the missiles on Tuesday at about 5.30pm.

Iran’s Revolutionary Guard warned the US and its regional allies against retaliating over the missile attack.

The Guard issued the warning via a statement carried by Iran’s state-run IRNA news agency.

‘We are warning all American allies, who gave their bases to its terrorist army, that any territory that is the starting point of aggressive acts against Iran will be targeted,’ The Guard said.

Another television channel of the Guard also threatened to bomb Dubai and Haifa in Israel.