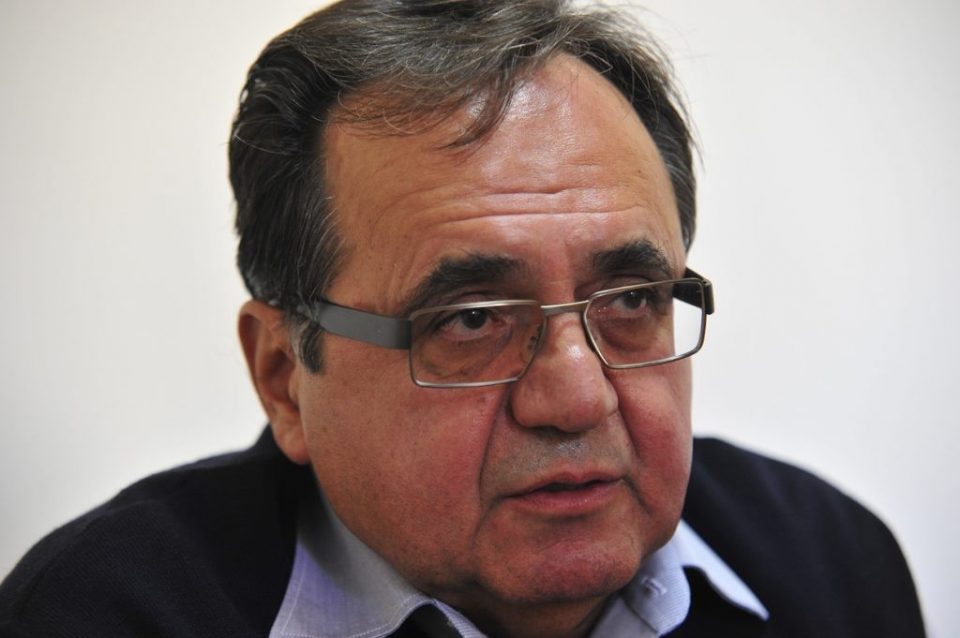 Law professor Tito Belicanec, a particularly potty mouthed supporter of the Zaev regime, publicly announced that he is deleting all his social media comments aimed at Bulgaria, after urging from Prime Minister Zoran Zaev. The move comes afterr one of his fellow public supporters of the regime, Zoran Ivanov, caused a bilateral scandal with Bulgaria, after ugly comments against Foreign Minister Ekaterina Zaharieva. There was a deluge of similarly angry statements in the public, especially from the broader circle of Zaev’s SDSM party, after Bulgaria vetoed the opening of EU accession talks with Macedonia.

I accepted the call from Zaev and I deleted my comments that could in any way be seen as spreading hatred toward the Bulgarian people, professor Belicanec, who ironically bears the name of Yugoslav communist dictator Josip Broz Tito, said. Bulgaria is currently asking Macedonia to also stop the practice of honoring Tito, as it insists that the Macedonian nation was derived from the Bulgarian nation under pressure from Tito.

Belicanec, notorious for his exploits during the sale of publicly owned companies in Macedonia after the fall of communism, would regularly call for the arrests, or worse, of opposition officials and activists from the VMRO-DPMNE party.

Zaharieva blames Macedonia for discriminating against Bulgarians and honoring Tito