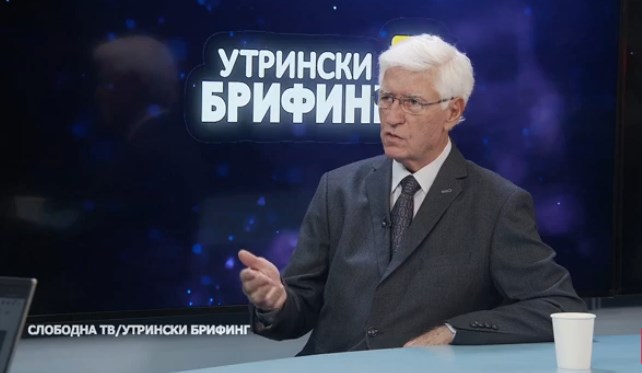 Tito Petkovski, one of the oldest leaders in SDSM, now head of the New Social-Democratic Party, chastised Zoran Zaev for his decision to make the second round of local elections a de-facto referendum on his rule. After badly losing in the first round, Zaev said that he will resign as Prime Minister if his candidate loses in the race for the capital Skopje, a move that, Petkovski warns, will energize his opponents.

Zaev became a victim of his promises. He was running a campaign persuaded that he personally has support among the citizens and thinking that he can help mayoral and council candidates. That was an absolutely major mistake. Now, Zaev is making another mistake when he says that he will withdraw from the Government. That is a very irresponsible statement. Hope he doesn’t take offense, but SDSM won the general elections and formed a Government only a year ago. I don’t understand the point of promising to resign if he loses in Skopje. He has three more years in his term, Petkovski said.

Zaev faces a quiet boycott from within the party, which his supporters blame on former leader Branko Crvenkovski and former deputy leader Radmila Sekerinska. Just like Tito Petkovski split with the party in 2006 and led to its defeat in the general elections dooming it to a decade in the opposition, Zaev’s supporters now warn that the so-called “Skopje wing” of the party that has always disliked its rural Prime Minister will, by boycotting, bring down his Government and send SDSM to the opposition.