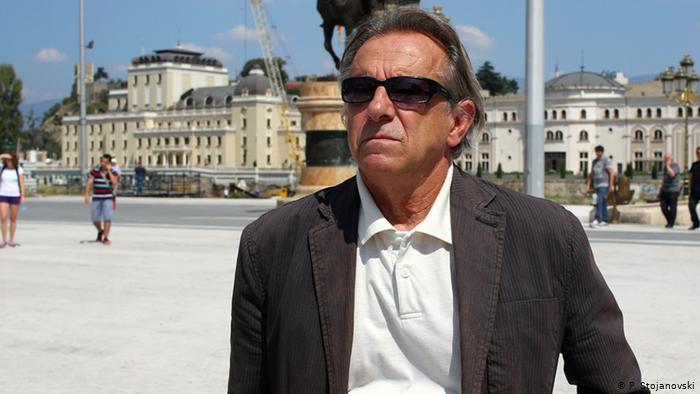 The Macedonian Government announced it is initiating the removal of Zoran Ivanov as head of the Supervisory board of the Macedonian Information Agency. Ivanov, a long time journalist and founder of MIA, as well as an outspoken supporter of the ruling SDSM party, sent out insults aimed at Bulgarian Foreign Minister Ekaterina Zaharieva after Bulgaria vetoed the opening of EU accession talks for Macedonia.

Ivanov included former Greek Foreign Minister Dora Bakoyannis, sister of current Prime Minister Kyriakos Mitsotakis in his social media message – Bakoyannis was instrumental in the 2008 Greek veto of the Macedonian NATO membership. In the message, both were called “frigid bitches” who can only derive pleasure from blocking Macedonia’s integrations. Ivanov refused to apologize for the comment.

Ivanov currently holds a mostly symbolic role at MIA, but is active in internationally funded media organizations in Macedonia that promoted the imposed name change and the SDSM led Colored Revolution. It is particularly the supporters of SDSM and Zoran Zaev who are shaken by the latest veto, as their legitimacy and hold to power relies mostly on the promise of swift and relatively painless accession.

Zoran Ivanov was also spokesman for former President Branko Crvenkovski for the latter part of his term in office. During this time, Ivanov was involved in the major Pristop scandal, when it was revealed that the office of the President spent practically all its disposable funds on a consulting contract with the Slovenian Pristop PR agency, whose Macedonian office was led by Ivanov’s son, film director Igor Ivanov – Izi.

Hate speech against Bulgaria is the main reason for the veto, Zaharieva says after vile comments aimed at her by a Zaev regime official