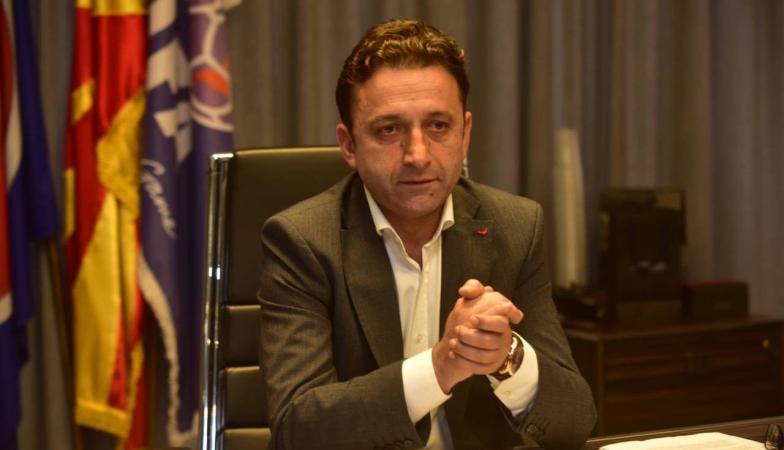 Muhamed Sejdini, the current acting president of the Federation, is officially the only candidate for president of FFM ahead of the Election Assembly of the Football Federation of Macedonia. This was stated by the FFM Selection and Appointment Commission, which, after receiving all the reports from the Municipal Association Assemblies, concluded that only one candidate will be presented at Election Assembly which will be held on March 17.

Let’s remind that Sejdini officially received a nomination from his home municipal association ин Kicevo. Otherwise, several contenders were announced in the race for FFM’s president, but none of the announcements were made. Last week, Vlatko Kostov publicly renounced the race. Now, on 17 March, delegates of the FFM Assembly will decide whether to accept Sejdini’s nomination, or not. It remains to be seen on March 17th.