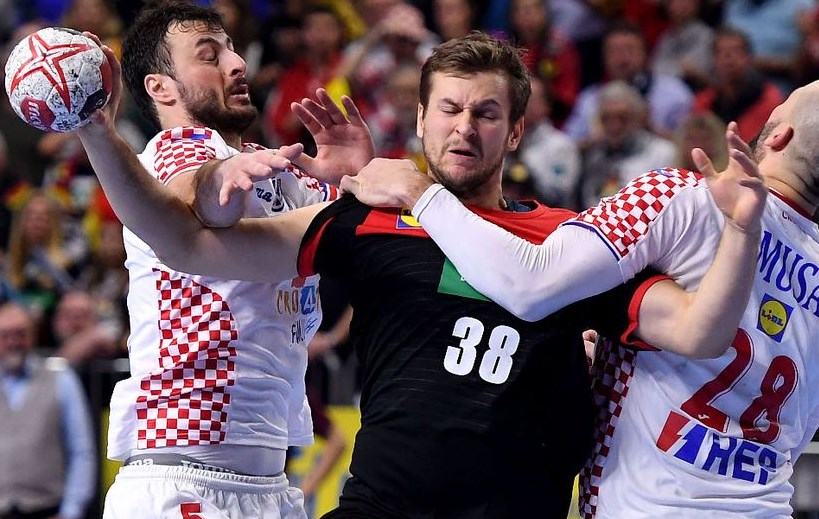 Croatia’s hopes of a medal at the 2019 IHF World Men’s Handball Championship have ended at the hands of hosts Germany on Monday.

In what was a must-win match, Croatia has come up just short and have lost to Germany 22-21 in Cologne, croatiaweek.com reports.

Croatia was much improved from their loss on Sunday to Brazil with the defence a lot more compact in the opening stages. Croatia would see their early two-goal advantage slip as Germany broke away 10-8 with a few minutes left in the first half.

Good saves from Marin Šego in the Croatia goal and accurate shooting from captain Domagoj Duvnjak and Zlatko Horvat saw the teams locked at 11-11 at the halftime break.

Solid defence from Germany allowed them first to gain a two-goal advantage in the second half as they went ahead 15-13.

Croatia struggled in the second spell to find their rhythm and speed in attack as the Germans stepped up a gear and ran out to a 3-goal lead with 15 minutes left on the clock.Croatia then managed to fight back thanks to some great saves from Šego and leveled the score with 7 minutes remaining. They then took the lead 19-18 with six minutes on the clock.

Germany leveled and then regained the lead with just over a minute left on the clock to claim victory and send Croatia out of the tournament.

Croatia now plays France on Wednesday in their final main round match and mathematically are unable to finish in the top two to qualify for the semifinals.