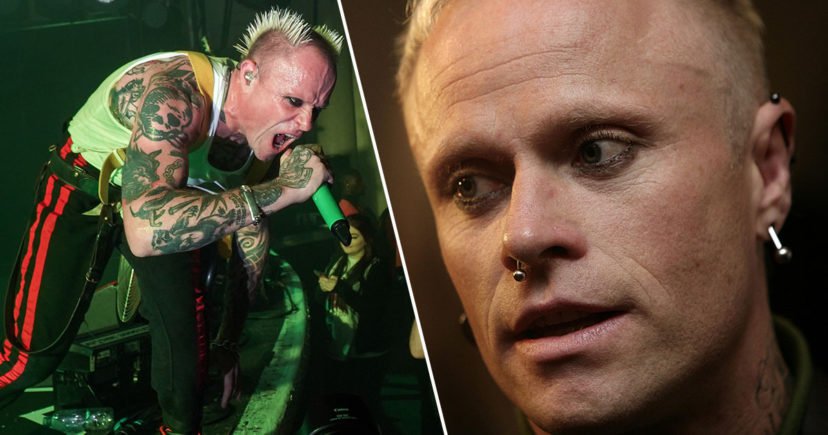 Flint, who began as a dancer with the band, was best known for fronting hit songs including “Firestarter,” “Breathe” and “Smack My Bitch Up.”

He was famed for his intense performances, enhanced by punk-style horned hair and heavy make-up.

“The news is true. I can’t believe I’m saying this but our brother Keith took his own life over the weekend,” a post on the band’s official Instagram account said, under the name Liam.

Liam Howlett formed the band in 1990.

“He will be forever missed,” it added.

Flint was reportedly found dead early Monday at a house in the village of Dunmow, Essex, 60 kilometres north-east of London

Essex Police said officers were called to an address in Dunmow early Monday and that a 49-year-old man was “pronounced dead at the scene.”

The death is not being treated as suspicious, the force said.

Ed Simons of 1990s duo The Chemical Brothers was among the celebrities who paid tribute to Flint as a “great man.”

“Oh gosh, so sad to hear about Keith Flint. He was always great fun to be around and very kind to Tom and I when we first started doing shows together,” Simons tweeted, referring to fellow band member Tom Rowlands.