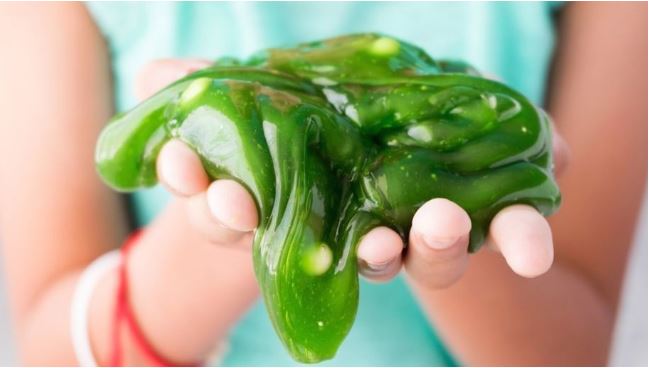 Slime, the sticky child’s toy predicted to be a Christmas best-seller, has been identified as a health risk.

Nearly half – or six out of 13 – products offered by stores were found to contain potentially harmful levels of boron, according to the consumer watchdog Which?, The Daily Mail reported.

Over-exposure to the chemical can cause skin irritation, diarrhoea, vomiting and cramps. It is found in borax – a common ingredient in slime that helps create its stickiness.

Slime, which is also sold as putty or fun foam, is sold as a safe and creative toy that helps develop young children’s motor skills and enhance eye-hand co-ordination as they mould them into shapes.

The EU safety limit for boron in slime toys is 300mg/kg but a higher 1 200mg/kg for those classified as a putty, a distinction determined by the maker. Which? was concerned some slimes are making it on to the market because they are being marketed as putty, which is allowed to have a higher level of boron.

Levels as high as 1,400mg/kg were found in a slime ‘kit’ available on Amazon. Another product offered through the website of Hamley’s was recorded at 1200mg/kg – although the manufacturer said it should be classified as a putty, rather than a slime, and therefore passed the EU standard. Both retailers have now removed the products.

Which? said manufacturers should not be allowed to self-certify the safety of their products and is calling for an independent regulator.