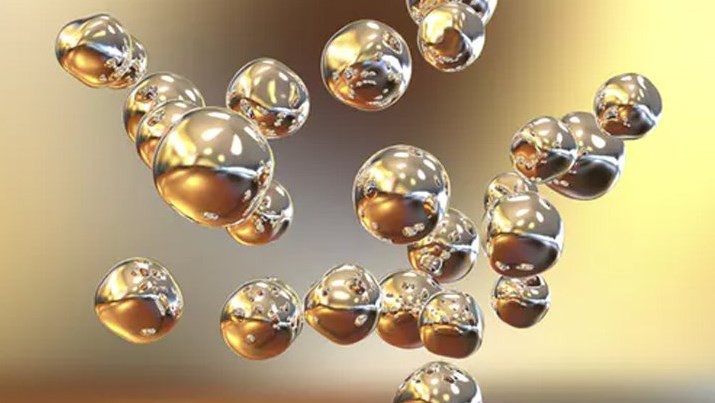 The new drug, heralded as a new era in medicine, was approved last week for Australian patients with aggressive blood cancers.

Up until now, desperate sufferers who did not respond to conventional treatments headed overseas to receive a shot of the ‘custom-made’ drug and experienced ‘miraculous’ results.

The Therapeutic Goods Administration (TGA) has approved CAR-T therapy – the first of its kind – for use in paediatric and young adult patients with B-cell precursor acute lymphoblastic leukaemia (ALL) and adult patients with DLBCL who have failed other treatments, including chemotherapy.

CAR-T therapy involves extracting a patient’s white blood and immune T-cells and genetically re-engineering and reprogramming them before infusing them back into the body.

The new cells are then encoded to recognise cancer cells, allowing the body to fight the cancer itself.

The approval was based on two global clinical trials that showed a 62 per cent relapse-free survival rate at 24 months in paediatric ALL patients and a 43 per cent probability of overall survival at 18 months in adult DLBCL patients.