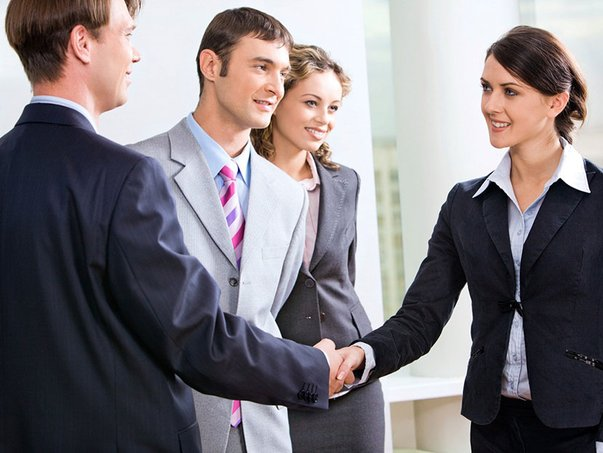 The World Economic Forum warned of women’s declining participation in politics, unequal access to health and education. Germany was ranked 14th in gender wage equality, while the US slid to 51st.

A new report from the World Economic Forum (WEF) released on Tuesday said it will take centuries for gender parity to be achieved in workplaces around the world.

The WEF findings indicate that the global gender gap across a range of areas will not close for another 108 years and that it would take some 202 years to close the workplace gap.

While the report highlighted some improvements in wage equality in 2018 compared to 2017, it warned that this progress was offset by declining representation of women in politics, coupled with greater inequality in their access to health and education.

“The overall picture is that gender equality has stalled,” said Saadia Zahidi, head of social and economic agendas at WEF.

“The future of our labor market may not be as equal as the trajectory we thought we were on,” she added.