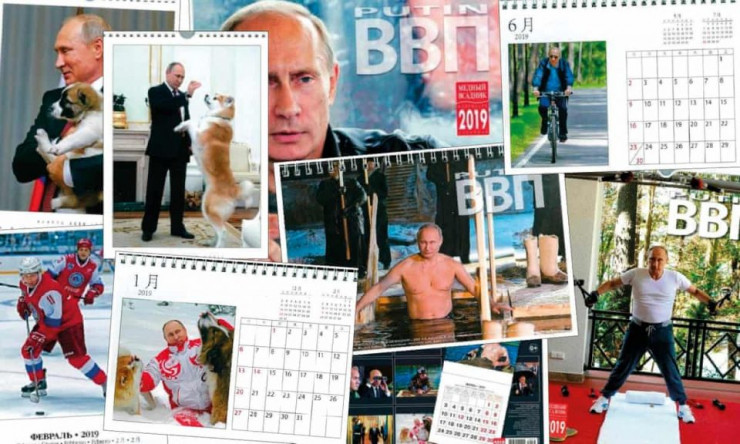 Vladimir Putin’s brand of hyper-masculinity appears to be having quite the effect on the women of Japan, after it emerged the Russian president’s 2019 calendar is outselling those of all country’s domestic celebrities.

According to Loft, a popular Japanese store with exclusive rights for the calendar, the product featuring the 66-year-old former KGB chief are more popular than any other across its outlets nationwide. 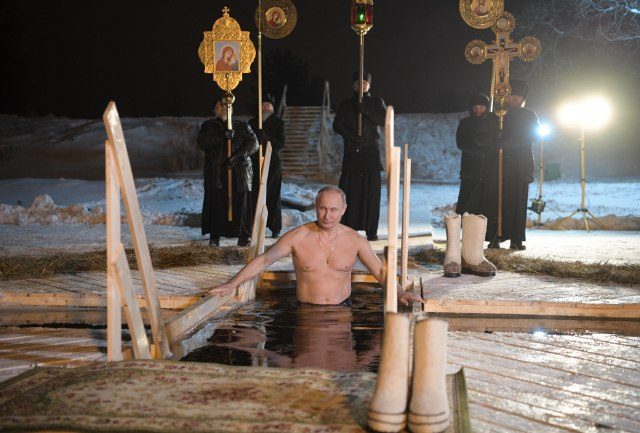 At least some of the calendar’s popularity appears to be down to an explosion in the number of young women dubbed “Putin fans” with a fondness for the repressive president. The Japan Times speculated others were buying it as a “practical joke”.

Although its popularity exploded this Christmas, Loft has been selling Putin calendars for the three years, with the inaugural 2016 calendar featuring an infamous shot of the leader fishing topless in Siberia.

Highlights of the 2019 edition include January’s shot of Mr Putin coolly dipping into the freezing water of Lake Seliger, February’s photo of the president playing ice hockey – a match in which it is fair to say he was not closely marked – and December’s image of him frolicking in the snow with a pair of dogs.

Mr Putin’s calendar appears to be unavailable in the UK, though fans of the authoritarian leader can buy a selection of mugs, iPhone cases or even duvet covers from at least one online retailer. 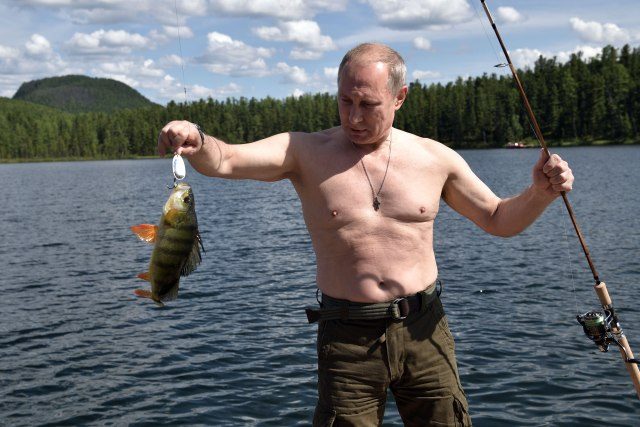 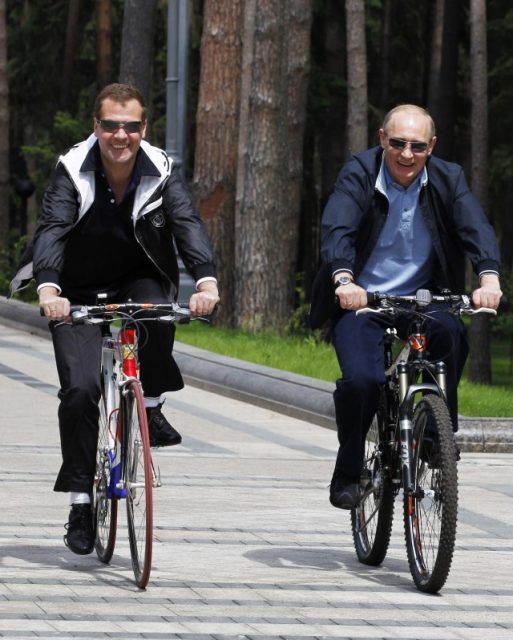 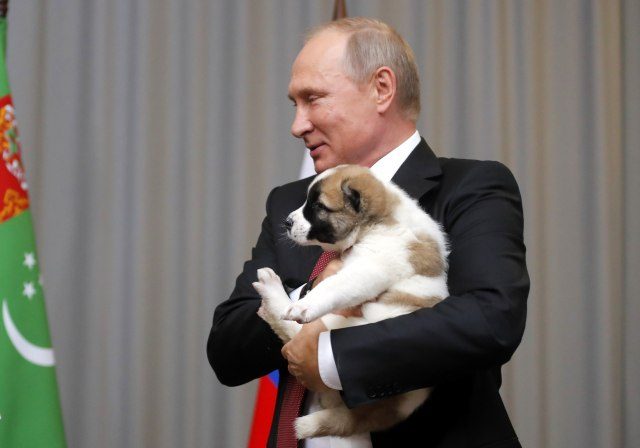 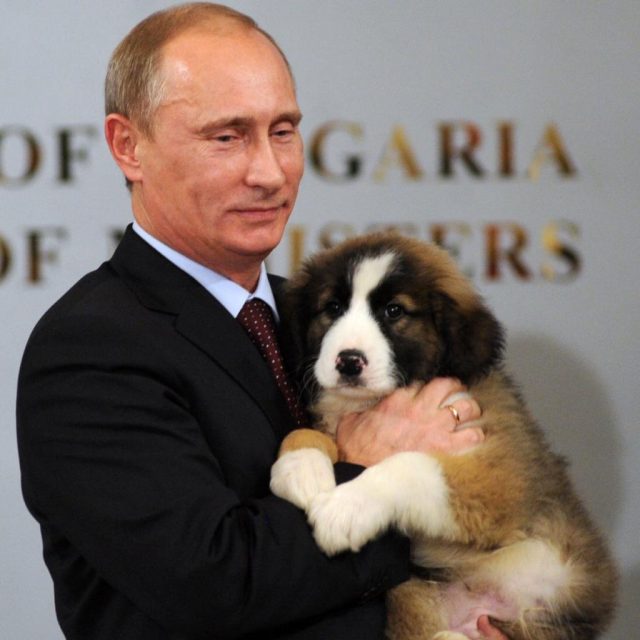 Three Macedonian citizens are on board that quarantined cruiser