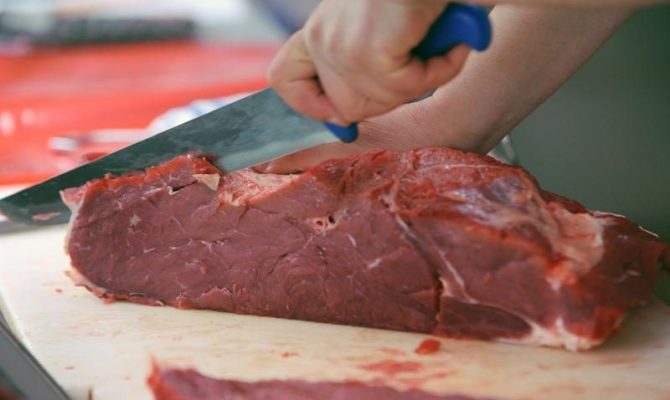 Small quantities of meat from sick cows in Poland ended up in Slovenia, which was delivered via Germany, Slovenian media have reported, and the news was confirmed by Slovenia’s Food Safety Agency.

After the affair was revealed, the Agency first informed that Slovenia was not among the 10 EU countries where Poland’s meat ended up. But POP-TV reported that part of this meat was delivered to Slovenia in a kebab shipment and after that, the news was officially confirmed.

EU ministers discussed the dispute between Macedonia and Bulgaria