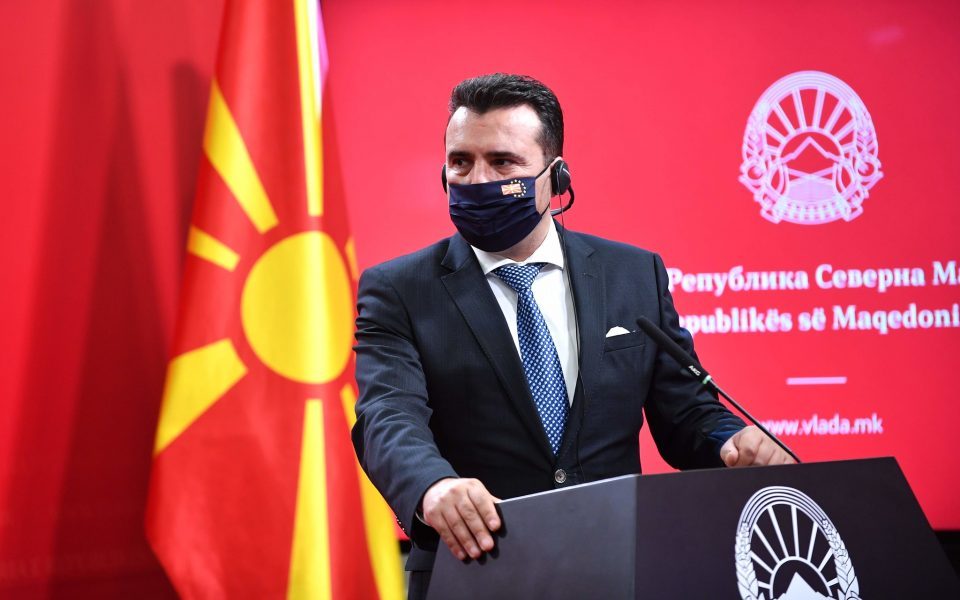 In the 100 days of this old-new government, the Macedonian citizens received only losses. No investments, no new highways, no roads, no railroads, no bridges, no infrastructure investments. The spectacular promises of the SDSM-led government in the past two election cycles for infrastructure development projects have not been fulfilled.

There are no projects and investments in the construction of new bridges and highways.

There is nothing from the promised projects and construction of bridges.

In 2020, we will start with the construction of new bridges, which will mean easier and faster connection of the citizens. We will soon start with the rehabilitation of several bridges, were some of the promises of SDSM.

But almost before the end of 2020, there is nothing from the promises of the SDSM-led government.

EUR 10,6 million in state aid paid for foreign investments in 2020