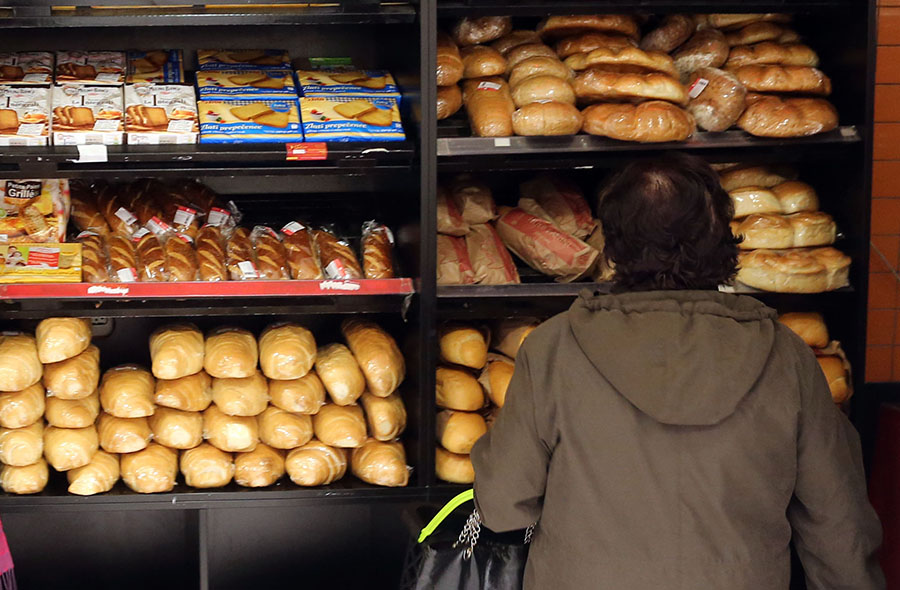 Economy Minister Kreshnik Bekteshi said Thursday a drop in the prices of basic food products, particularly those listed in the decision on setting the margins from 5 to 12 percent, is expected in the next ten days. Price reduction has already started in terms of bread, drop in the prices of milk and dairy products is expected in the next 3-4 days, as well as in terms of meat products by the end of next week.

As Bekteshi stated after the press briefing, as of December 1st, even greater price reductions are expected, if the raw materials remain at the same import prices.

Tomorrow an additional decision will be made which will expand the list of activities that will be supported by the Government in accordance with the requirements of the Chamber of Commerce and the entire chain of the meat industry will be covered by subsidized electricity.

He mentioned once again that all preparations have been made in the area of providing electricity production, especially for this winter and for the heating season that lasts until the end of March.