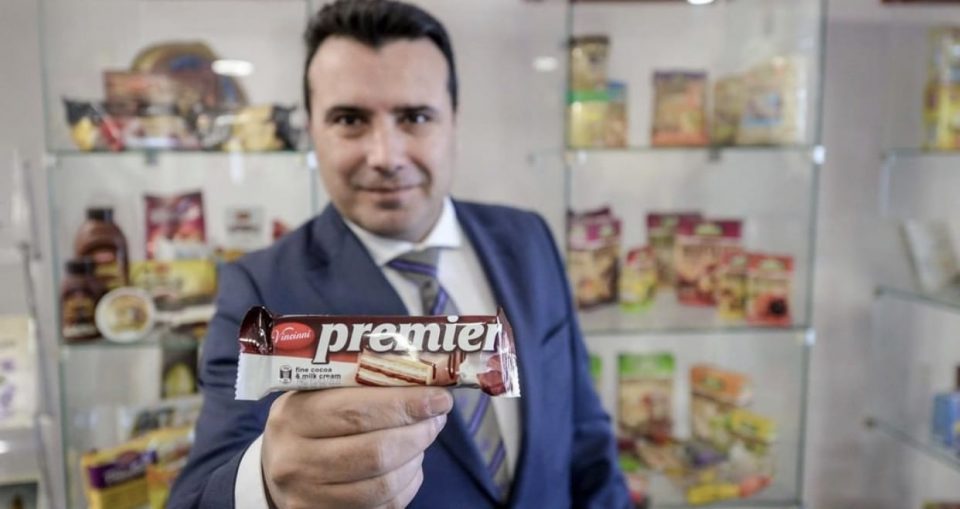 VMRO-DPMNE official Gordana Dimitrieska Kocoska responded to Zoran Zaev’s press conference today and the 2021 budget proposed by his SDSM party, by denouncing it for its lack of infrastructure investments, the recycling of old promises and the corrupt focus on legalizing marijuana.

Zaev promised us the Corridor 8, and now, four years later, there is no progress in its construction. He promised natural gas, but hasn’t built even the primary network, let alone the secondary and tertiary ones. He promised judicial reforms but only captured the judiciary and uses it for unseen levels of political persecution. Zoran Zaev promised clean air, and four years later the capital Skopje is suffocating. And now he promises clean air again, Dimitrieska said. 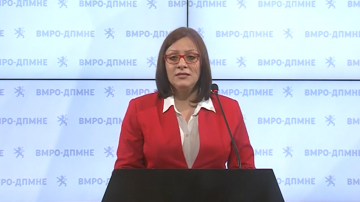 She noted that the Government already presented its so-called 3-6-9 plan for EU integration, that its 18 Plan and now the 21 Plan, and all have ended unimplemented.

Zaev dedicated an entire chapter of his press conference to the marijuana, a business his family is apparently deeply involved in. Zaev doesn’t care about anything other than his own profits, Dimitrieska said.

Dimitrieska: Still time for the Government to avoid a blockade of Parliament