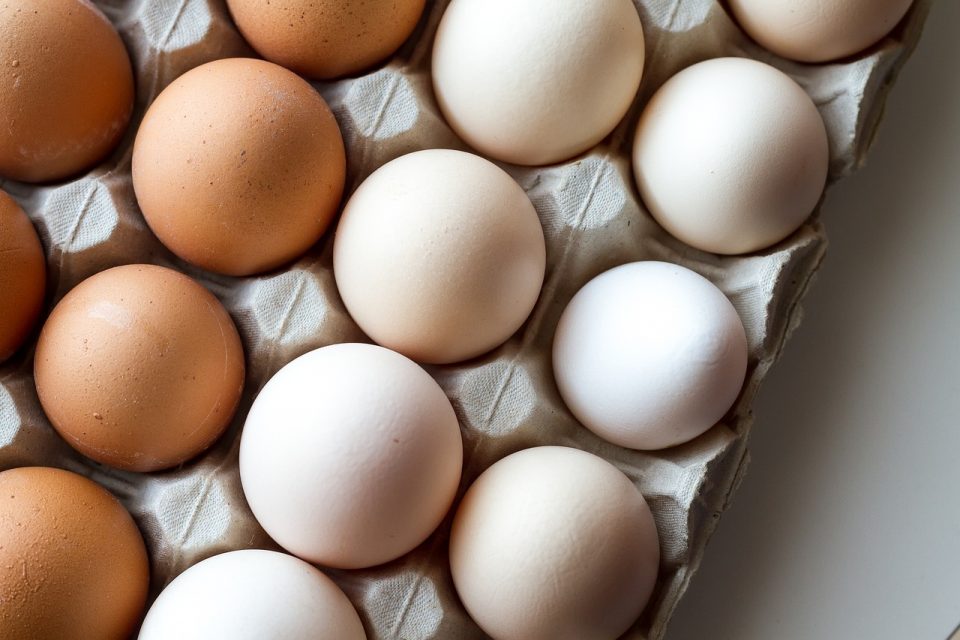 Tax authority director Sonja Lukarevska informed about the effects of the massive raids conducted over the past two days to enforce the Government’s mandate limiting profit margins and the abolition of the VAT tax on foods. Out of 611 inspections, 114 companies were found to sell goods with the VAT tax included or otherwise charge more from the customers than they should have.

They probably thought that they can skirt the law, but we were thorough in our inspections, Lukarevska said.

Main targets were stores selling food, meat, alcohol and gas stations. Most inspections took place in Tetovo, Struga, Skopje, Prilep and Ohrid. Households across the country are tense after reports of shortages of flour, cooking oil or other staple items in some markets over the past several weeks, which has caused hoarding and price increases.