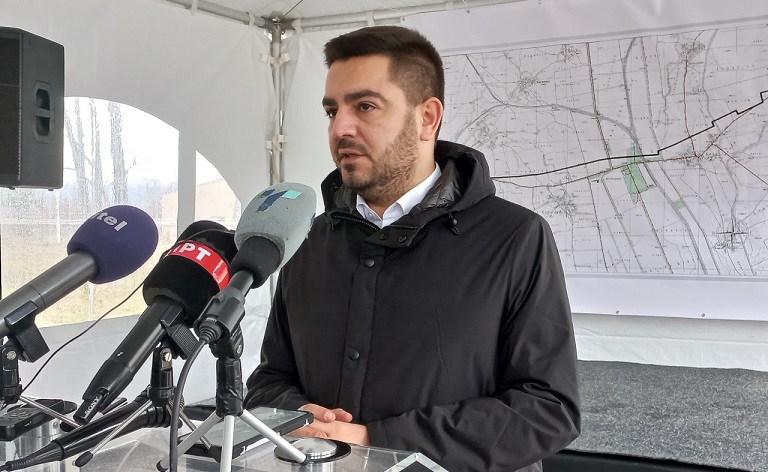 These two companies, that supply tens of thousands of households in the capital Skopje with heated water during the winter, are facing collapse due to the spiking prices of natural gas. The Government turned to ELEM to provide temporary management and, more importantly, funding secured through the Government. Under the deal, the companies will be returned to their private owners after the crisis – probably after the heating season has ended.

Consumers already face a 14 percent increase in the price and faced cuts to deliveries of heat. Bekteshi insists that ELEM will ensure that the heating companies provide heating during the usual period of the day, in the usual amount. ELEM did not cover itself in glory during the crisis – the company actually caused much of it in Macedonia as its key generating facility, the REK Bitola coal plant, stopped almost all deliveries of electricity as it was left without coal at the start of the winter.

Macedonia has a poor relationship with Russia, which is its main gas supplier, and has been unable to negotiate a lower gas price.

If Macedonia is left without natural gas, next winter we will have extreme pollution levels in Skopje