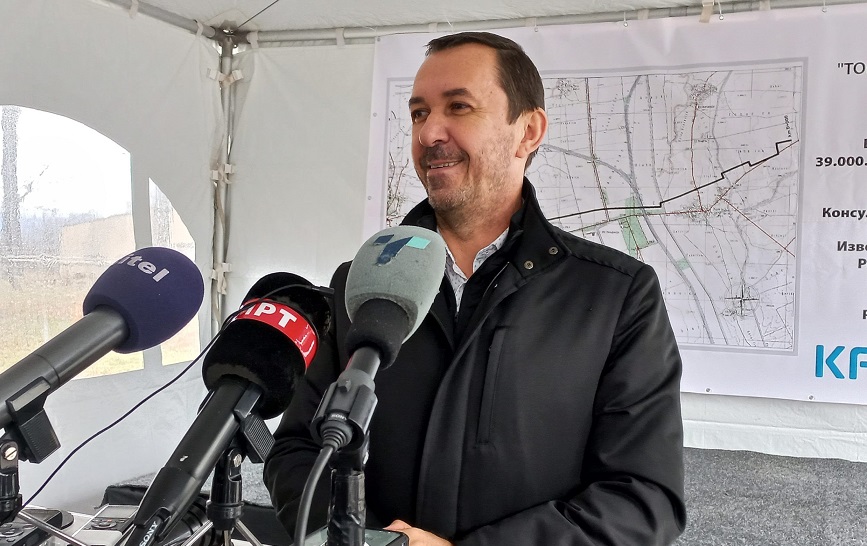 After several failed attempts by EVN Macedonia to get an offer to supply households from the state owned ELEM energy producer, ELEM director Vasko Kovacevski said that the company will finally make an offer to supply all households, but only after the Government makes a proposal for a new price. Macedonia is in the midst of a major energy crisis, as production in ELEM’s key REK Bitola coal plant collapsed due to corruption and mismanagement, and the company is forced to purchase electricity at the regional market, for record prices, the keep the country lit.

ELEM is legally bound to offer only 60 percent of the electricity for the households, but always offers the full 100 percent of the expected consumption. The company has toyed with the idea to reduce its share of the currently loss making business but given the certainty of huge price hikes this will cause, it’s more likely that it will purchase electricity with money lent by the Government in an attempt to hide the price hike from the consumers. It’s expected that the Government will ask the RKE Energy Regulatory Commission to hike the price of electricity by at least 20 percent starting next year. The price is currently set at 36 EUR per megawatt, while market prices in the region can be as high as ten times this amount.

We submitted our plan for purchases of energy in 2022 to the Government and we expect the Government to give its recommendation for the price of electricity. After that is done, we will make our offer to EVN. We decided to offer the full, 100 percent of needed energy, instead of the minimum required 60 percent, which means that EVN won’t have to make additional purchases of electricity on the market, Kovacevski said.

The company has been using oil to spray a mixture of dirt and coal it is using in two of its three generators in REK Bitola, as the quality of coal dug in the near-by mine went down after years of mismanagement. Attempts to purchase large quantities of coal from mines in the region also failed due to the difficulties in transportation. ELEM is now trying a new approach – to restart the old TEC Negotino oil fired plant, that has capacity of 215 Megawatts, but hasn’t been turned on since 2012.