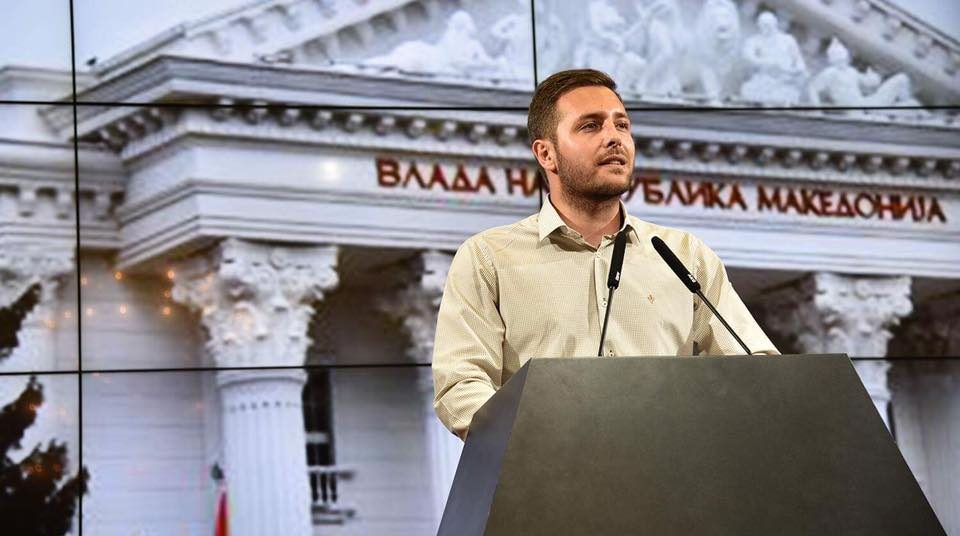 While SDSM and the Innovation Fund are silent about certain scandalous so-called innovations, which they themselves call innovations, ie supported projects that they support with the citizens’ money, the same citizens whose money they spend are sinking into poverty every day, said VMRO- DPMNE spokesperson Dimce Arsovski.

While SDSM and the Fund support projects such as – pizza recipe worth 2.4 million denars or projects for some innovations of the closest people to Zoran Zaev from Strumica, otherwise it is a project supported by a man known as Mile Milanovic and Zoran Zaev’s biggest promoter, and part of the previous leadership of SDSM in Strumica, most of the citizens at the end of the month are left without money. Today we want to publicly ask, did the Innovation Fund give money for a project, ie 2.7 million denars to the former director of the Health from SDSM, Rubinco Zarevski? This man was a director during SDSM’s term and in the government of Vlado Buckovski. The Innovation Fund works worse than ever and from any SDSM institution. Most of the projects that are supported are projects that this Innovation Fund wastes money, citizens’ money, on, Arsovski said, adding every project will be revised after the change of government.

Arsovski: Bulgaria demands complete deprivation of identity, and Zaev has no red lines