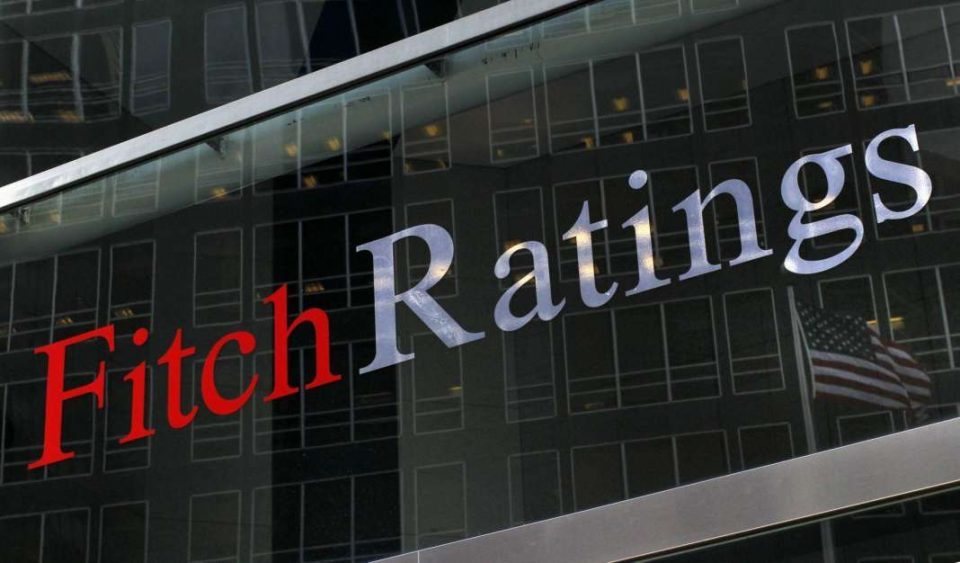 The Fitch ratings agency elevated the Macedonian credit rating to BB+, from BB. With this, the rating returns to the pre-crisis level in 2015, when it was lowered due to the political crisis sparked by the SDSM party.

Finance Minister Dragan Tevdovski said that the improvement of the rating reflects that Macedonia is getting closer to the European Union and NATO and said that it will lower interest rates on debt which the Government is issuing.

The agency noted that the country has managed to maintain its currency stability over a longer period of time and has improved its governance and human resource management. It also noted the great work Macedonia did to improve its business climate reflected in a series of Doing Business reports, issued under the previous, VMRO-DPMNE led Government.