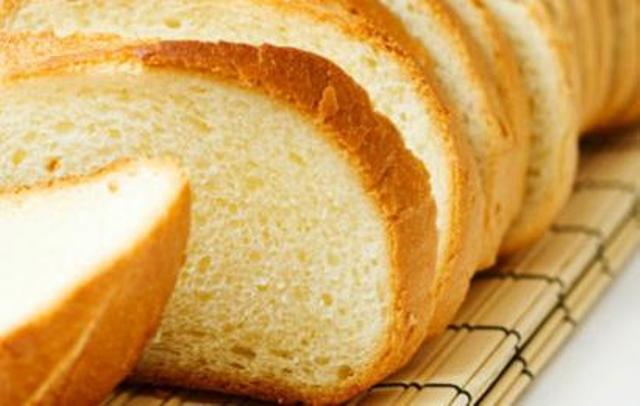 The association of mills and bread bakeries GMPI warned that it will increase the price of bread, after a longer period of frozen prices.

Goran Malisic from GMPI said that the companies he represents are hit by reduced demand at home and increased prices on some of the raw materials abroad. “We also want a stricter control of the quality of cheap Serbian grain that is being imported”, Malisic said.

He said that the prices can go up by as much as 25 or 30 percent. The association is calling for a meeting with Prime Minister Zoran Zaev, to demand subsidies and other incentives.

Nikolovski: Citizens not to worry, we have a plan – there will be enough bread, flour, milk and olive oil