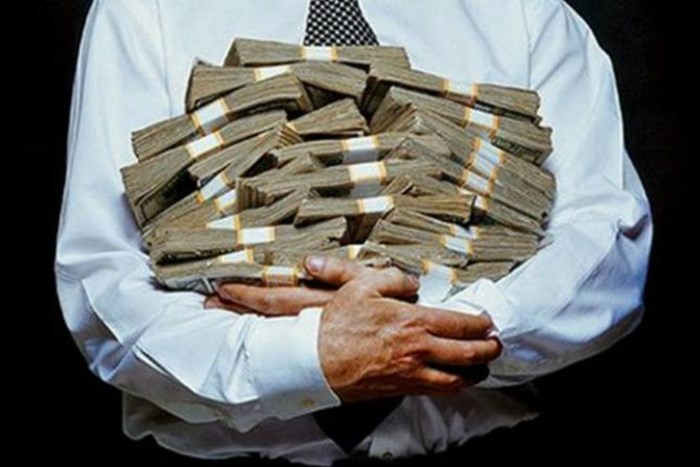 The IMF suggests caution in a large percentage of the gray economy in the business environment and argues that in this way informality can be encouraged additionally.

“Authorities need to be cautious with an additional ad hoc increase in the minimum wage. Despite the recent favorable impact on minimum earnings, the minimum wage in Macedonia is on a critical threshold, over which further increases may be associated with adverse effects on the employment of young and unskilled workers,” the analysis says.

According to the IMF study, in several countries in Central and Eastern Europe, an additional 10 per cent increase in minimum wage is reflected by a decline in employment among young people of two per cent.