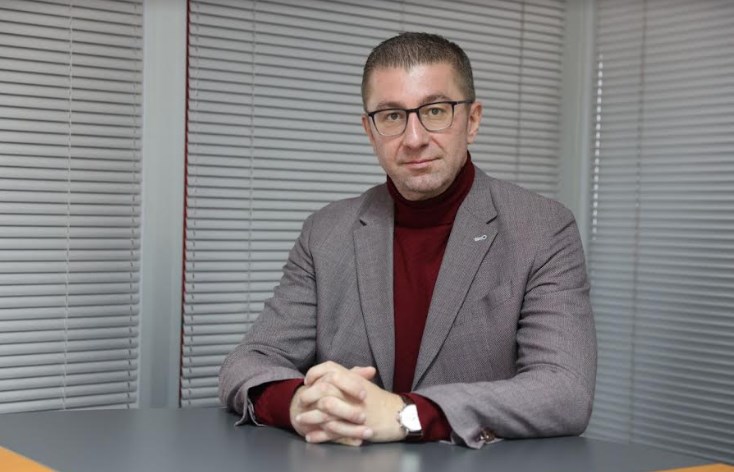 We are dealing with the most unsuccessful and criminal government and with a government that has no vision of how to develop Macedonia and make the citizens happy, says the leader of VMRO-DPMNE Hristijan Mickoski in the second part of the interview with “Republika” in which he talked about economic topics.

According to the misery index we are the poorest country, according to the transparency list, we are the most corrupt country. In terms of foreign investments, we are last in the Balkans, even Kosovo is ahead of us, Bulgaria, Serbia, Albania are far ahead of us. According to every parameter, this government is the most unsuccessful, and that is another plus argument to hold elections, Mickoski notes in the interview. 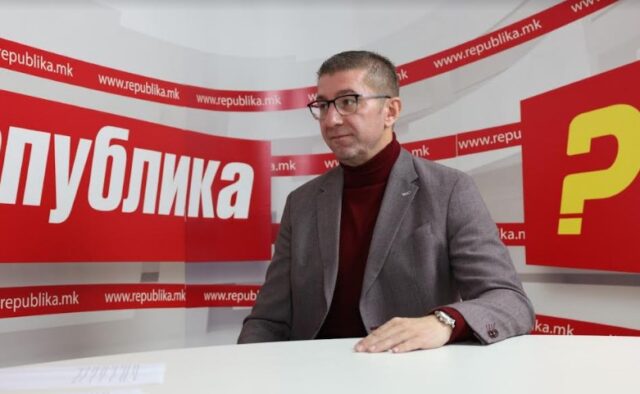 He says he cannot understand why the government rejected the amendments of VMRO-DPMNE to help the youth and then they tried with a few students to fake a dialogue with unreliable representatives of the students who are members of SDSM.

It further fueled the feelings of the students in a negative direction and further stimulated their nervousness. The only culprit for the outflow of young and smart people is this government. We remember when they lined up shoes in front of the government and said how many people had moved out so that when they come to power, they will return them. On the contrary, the number of those who left has increased several times. 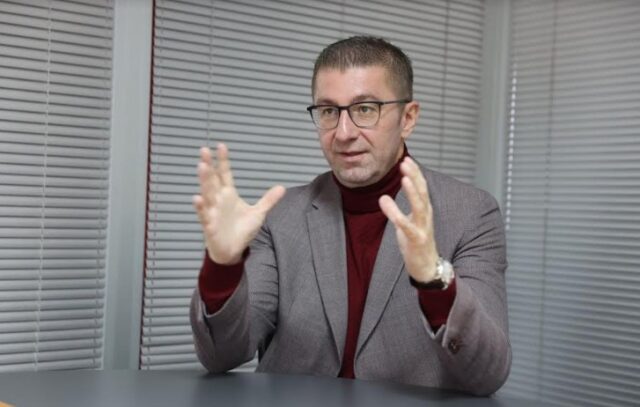 Mickoski explains why Macedonia pays the most expensive electricity in the region.

According to Eurostat, in the first half of 2022, the Macedonian economy pays by far the most expensive electricity. If we go back five years to 2017, then the economy paid the cheapest electricity combined with the countries in the region. That in itself makes the Macedonian economy and businesses uncompetitive and a large part of companies will have to close and unemployment will increase.

The leader of the opposition remains of the opinion that they will not vote for the loan of 100 million euros if it means closing REK Bitola and Oslomej.

We also talked about inflation and why it is the biggest in Europe and that it is the result of the government’s incompetence.

If it is imported, as it is then in the EU, it is twice less than Macedonia, there it is about 10 percent and here it is 20. We have by far the highest inflation and that means that they are incapable. The government is now creating the budget for next year and they say that they will have a historic budget in the expenditure part of 5.3 billion euros. But also on the income side, that is, from what they collect from the citizens and from the economy, it will be a record high. And now how do they calculate that they will have additional income. They say that due to the high inflation rate that they predict at 7.7 percent and because they predicted GDP growth of 2.9 percent, which will stimulate consumption, they will have more money in the budget of 400 million euros. They count on 80 million euros from the EU grant and the rest from taxes. But which taxes: income tax, personal income tax and graduated taxation. That’s why we need the business community and the economy. 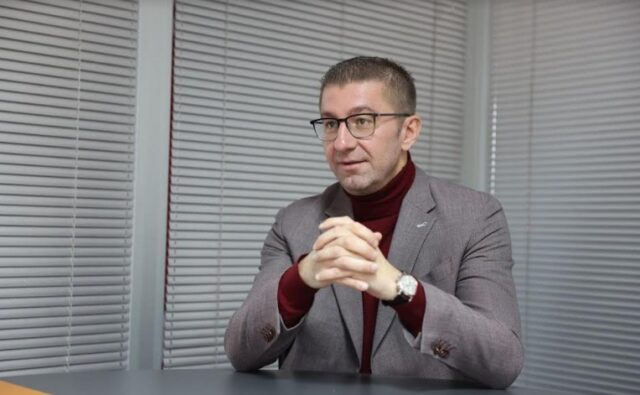 Mickoski is shocked by the constant increase in public debt

The leader of the opposition emphasizes that this government does not have a single new foreign investment.

They do not have a proactive policy to attract foreign investments, there is no new one in sight. They can only teach lessons about stealing while they are there. As long as Spasovski holds the Ministry of Interior, as long as they have the Prosecutor’s Office and the judiciary, it will be like that. When all of that is freed from those people accountability will follow.

Regarding the borrowing of 500 million euros from the IMF he says:

After bringing the state into the abyss and questioning the liquidity of the state and the regular payment of salaries, pensions, obligations to the economy, they are now turning to the only institutions available, namely the IMF and the World Bank. It’s good that they borrow because there will be increased monitoring of spending.