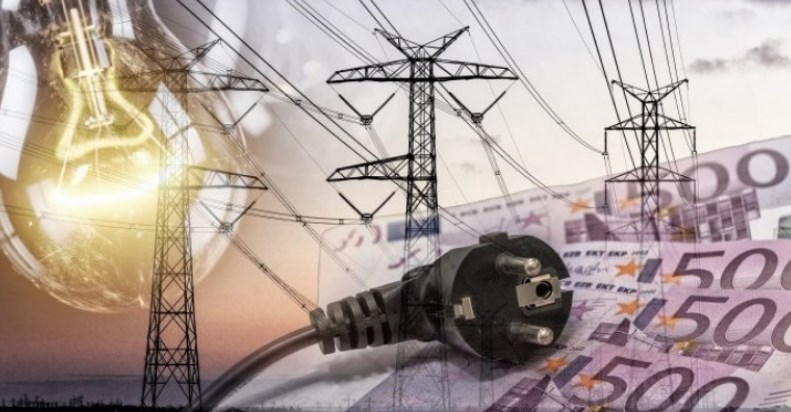 During today’s visit to the Municipality of Ohrid on the occasion of the Orthodox holiday of Epiphany – Vodici, the leader of VMRO-DPMNE, Hristijan Mickoski, was asked to comment on the fact that SDSM says that there are surpluses of electricity and that instead of losses, positive results are recorded in the energy sector. Mickoski emphasized that out of 230 million euros spent by ELEM last year, 50 million euros ended up in private pockets.

230 million euros spent last year, people’s money, by ELEM, of those 50 million ended up in private pockets through private tenders. Accumulations are at a minimum level, that is, as they have never been at a historical minimum. Only in the last months, half of last year, they imported 50 million euros worth of electricity and now SDSM is talking about surpluses, Mickoski said.

Mickoski emphasized that after the change of government, he will be responsible for the management of AD ELEM, today’s ESM, and those people will be strongly responsible for what they are doing to Macedonia and the Macedonian people.