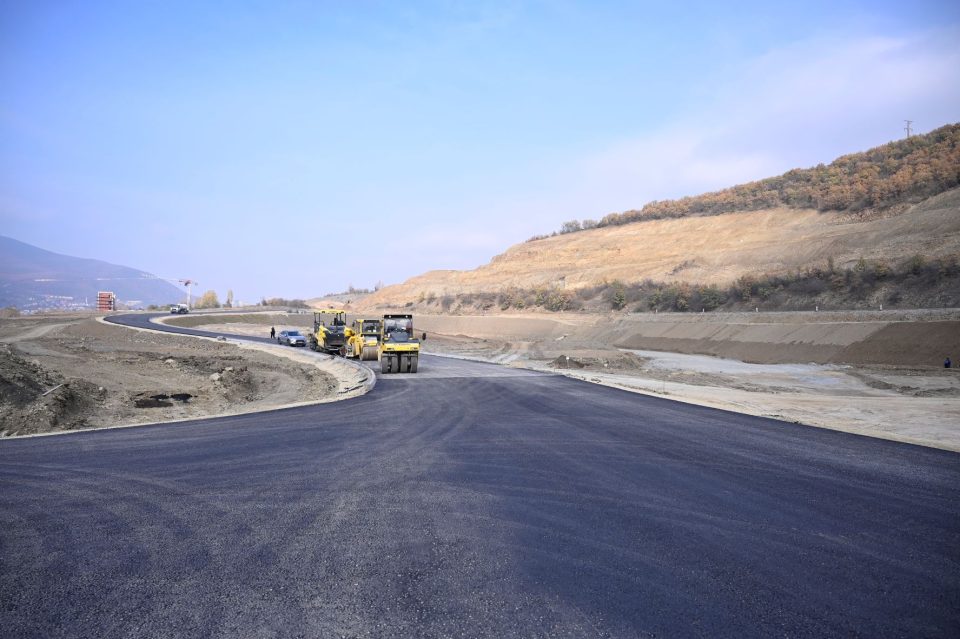 In a government where half of the ministers are Albanians and 80 percent of the economic departments are run by Albanians, should the capital investments in the Albanian areas be at two percent, Izet Mexhiti, leader of the dissatisfied group demanding changes in DUI, asked in an interview with TV Sitel.

Decentralization has not been moved, nothing has been undertaken to officialize the Albanian language. They want to brag about infrastructure all the time, and only two kilometers of the Skopje-Blace road have been built in five years, no work is done on the Kicevo-Struga, and they are just showing us Corridor 8 some shots, but things are not moving forward. In eastern Macedonia, it is different, the speed is 120 per hour towards the Bulgarian border, the Stip-Valandovo expressway was also put into use, explained Mexhiti.

DUI marks Skanderbeg’s 555th death anniversary, dissatisfied members and Mexhiti as the most deserving of the monument were not with leader Ahmeti

Ahmeti refused to tell Kovacevski why the “Tirana Platform 2.0” meeting was convened?!