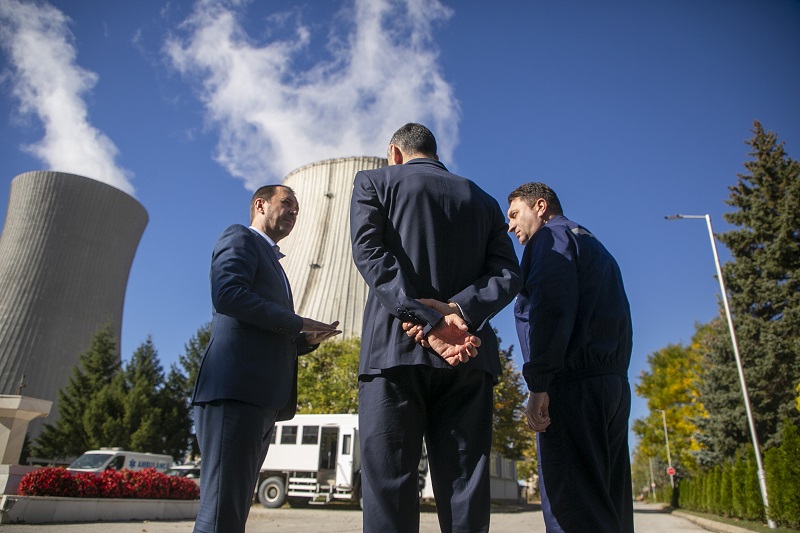 I am carefully following what the Government is doing, first with the tenders in private in REK Bitola and Oslomej, and then with the purchase of electricity, says the leader of VMRO-DPMNE Hristijan Mickoski, answering a journalist’s question during today’s visit to Butel.

Mickoski pointed out that the government spent 33 million euros in just one month, or as he said 1.1 million euros per day, for the purchase of electricity from abroad, noting that if the government had worked and fulfilled at least 50 percent of what it promised, instead of those 33 millions of euros to be stolen, there would be more money for building schools, for students, for healthcare, for farmers.

There would have been more for everyone, i.e. 33 million euros, if at least 50 percent of what they promised had been fulfilled, but unfortunately they decided to be partners in the heroic stealing and looting of the people. But the end will come, elections are coming and then comes responsibility, Mickoski said.