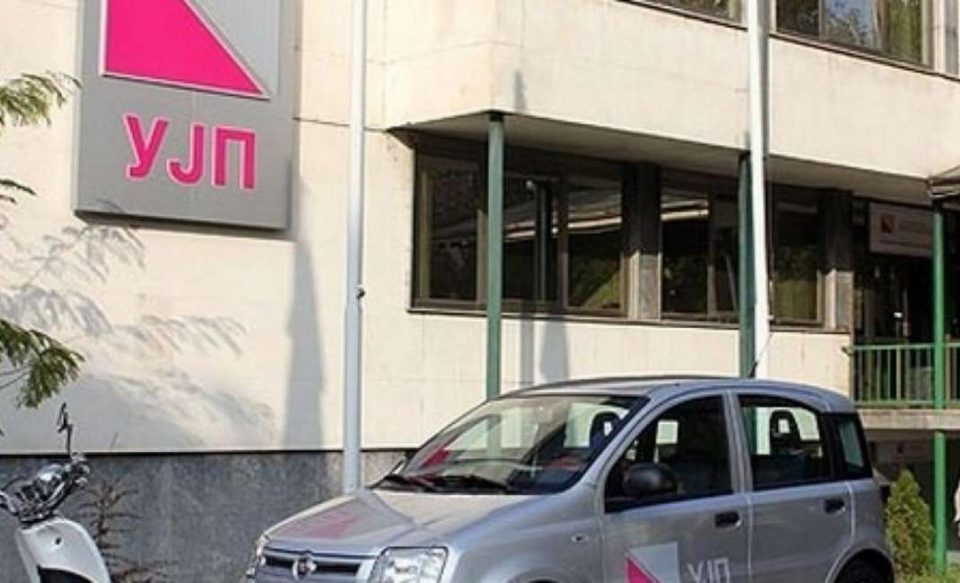 PRO confirmed that the account of the legal entity 1TV Dooel Skopje was blocked.

PRO told “Sloboden pecat” that regarding the reasons for blocking the account, “in accordance with the Law on Tax Procedure, the PRO is obligated to keep all documents, information, data or other facts that it has obtained in a tax, misdemeanor or judicial proceeding as a tax secret”.

Bojan Jovanovski, generally known as Boki 13, in June 2017 launched the “International Union” project for civil society and socially endangered categories before the opening of the television. He then stressed that the financial profit as president will be donated wherever necessary.