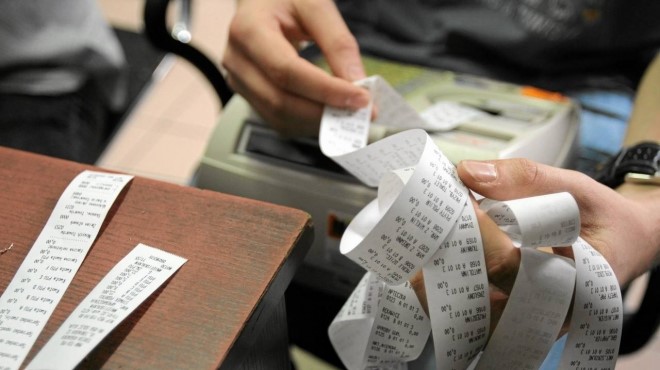 The opposition conservative VMRO-DPMNE party intends to reduce the value added tax rate from 18 to 16 percent, in a push to improve living standards.

VMRO leader Hristijan Mickoski announced that the party’s group in Parliament will propose the measure, adding that this will ensure that consumers really save 500 EUR annually. Prime Minister Zoran Zaev is pushing a scheme under which he claims that each household will receive 500 EUR in VAT reimbursement, although his own math shows that a family would have to spend an astronomical sum of money on goods and services to reach that rate of reimbursement.

This is just another lie from Zaev. I’m proposing to the VMRO-DPMNE group in Parliament to propose a reduction in the rate from 18 to 16 percent and from 5 to 4 percent for the lower taxed products. Why would we go through the trouble of collecting the VAT tax in full first, harassing consumers to keep their receipts, wait in lines at the Public Revenue Service, wait for their computers to work, so they can claim a reimbursement? We can simply lower the tax rate, that would show honest intent, Mickoski said during an interview with Alfa TV,

The opposition leader also wondered aloud about the confusion in the Government, where Zaev announced that Volkswagen will open a major factory in Macedonia as a form of reward for the name change, but now that the company seems to be heading to Serbia instead, Zaev’s ministers demand that the company is not “abused politically”. 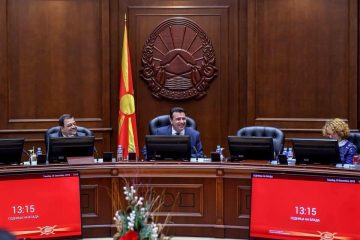 Zaev first creates high expectations, and he himself, before he went for his pricey ski trip, said that a major global company from a country that serves as a strategic partner to Macedonia will invest here. He even spoke of the private conversation he had with an adviser of the Prime Minister of this country, said that they all but promised him the deal, and now we see his deputy Angjusev, almost ironically, ask that the name of Volkswagen should not be abused for political purposes, Mickoski said.

Zaev’s Deputy Prime Minister Koco Angjusev said that he still has hopes that the move to Serbia is not final and that Volkswagen may yet decide to invest in “North Macedonia”.