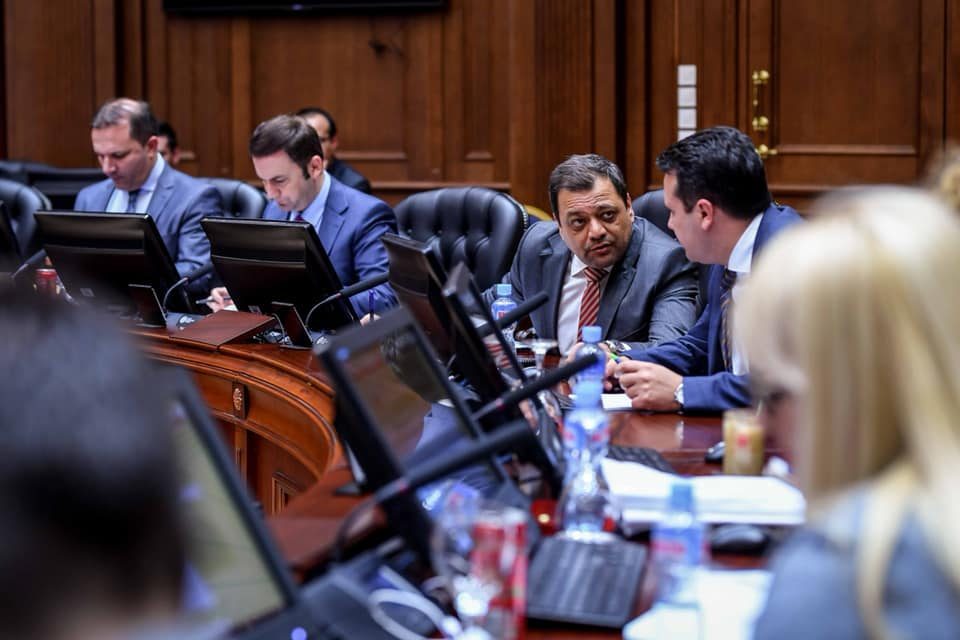 Deputy Prime Minister Koco Angjusev assured the media that Volkswagen still hasn’t made a decision to open its new large manufacturing plant in Serbia. Zoran Zaev promised that, as result of the name change he pushed through Parliament, the giant German car-maker will make a huge investment in “North Macedonia” and open thousands of new jobs. But, Serbian authorities declared that the company is coming there, not in Macedonia.

Angjusev said that he can’t deny or confirm anything regarding the case, but that he is certain the final decision in favor of Serbia hasn’t been made yet.

These reports violate business etiquette. An investment is announced when the decision is made. According to my sources, they are still considering the option to invest in South East Europe. I can say with certainty that a decision to invest in Serbia has still not been made, Angjusev told reporters.

Zaev and Angjusev increased income taxes and re-arranged the successful model of attracting foreign investment in Macedonia, which, coupled with the political crisis they sparked, quickly dried out the flow of manufacturing companies into the country. The announcement of a German medical supplier is the first major new investment in Zaev’s year and half term in office.

Meanwhile, Serbian politicians have taken to mocking Macedonia that, after Zaev took over, they can’t keep up with the interest of companies who were planning to locate to Macedonia, but are now hastily looking for alternatives and coming to Serbia instead.

German Chancellor Angela Merkel made her first visit to Macedonia last year to push the public to support the name change deal. The referendum Merkel promoted failed, but she welcomed how the name change was none the less rammed through Parliament, and Zaev implied that her support will mean that German companies will invest in “North Macedonia”.

Zaev stands by Angusev despite his latest corruption allegations