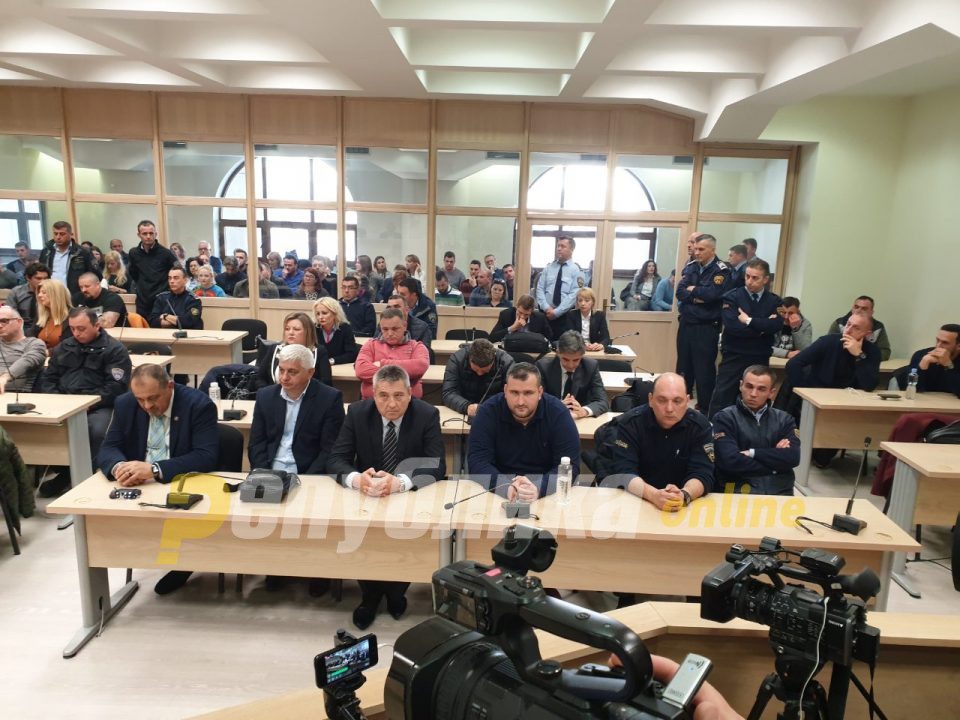 The Alliance for Albanians announced an appeal to all legal instances of the verdict with which Abdulfeta Alimi was sentenced to 7 years in prison for his involvement in the 27 April events.

Although the decisions of the court and the verdicts are not commented in a democratic country, North Macedonia is far from democracy and justice. The sentence of 7 years in prison for Abdulfeta Alimi, who is known as the only man who saved the life of the Alliance for Albanians leader, Zijadin Sela, on the night of April 27, for us, is a tendency to depreciate the other punishments of the organized group in advance projecting and attacking the Parliament, the deputies and, above all, the physical liquidation of Zijadin Sela, the Alliance for Albanians reacted. It is illogical for Feta Alimi to be charged with terrorism and to make him equal with the group that attacked MPs in the Parliament of the RNM. Feta Alimi in this trial is treated as a victim trying to preserve the ethnic balance of the remaining punished persons and whom the public knows as the persons who ordered and who are responsible for the events of April 27, the party has said.

According to AA, Feta Alimi today should have been rewarded by the state, because he saved human life, and that of a MP and a leader of the people, such as Zijadin Sela, putting his own life in danger, rather than being sentenced to 7 years in prison and equal with those who “we saw on television  attacking MPs with hard objects on the fatal evening of April 27”.

We are deeply sorry for the political and legal sentence of 7 years in prison of Abdulfeta Alimi and warn that we will use all legal remedies to prove his innocence, the Alliance for Albanians said.

Albanian parties reject the ruling of the Venice Commission