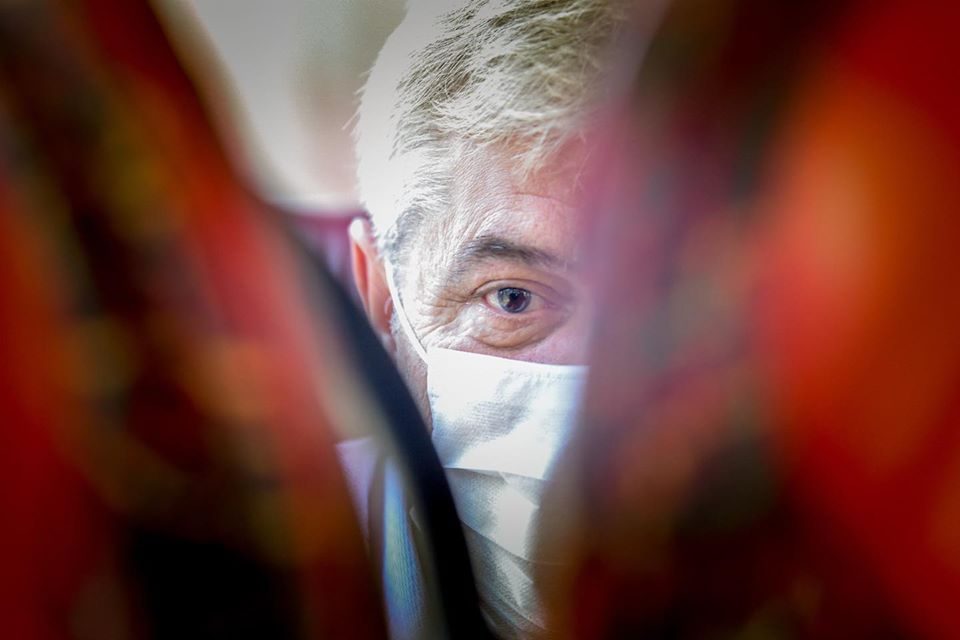 DUI party leader Ali Ahmeti testified today before the war crimes prosecutors, but not in the Hague, as was announced. Ahmeti gave his testimony in Pristina. Local media report that this is an option made available to the prosecutors when the people they are interrogating are unable to travel to the Hague.

It is expected that Ahmeti will testify during the whole day, and possibly tomorrow. He and his party insisted that the prosecutors are calling him as a witness but the tribunal would not specify in what capacity is Ahmeti called up.

He has received an amnesty for his war crimes as leader of the UCK/NLA terrorist organization in Macedonia, which sparked the 2001 civil war, but earlier Ahmeti was also involved in the creation of the UCK in Kosovo. The special prosecutors have mandate over war crimes perpetrated by the Kosovan UCK.

The Government reviewed and adopted Tuesday the recommendations by the Commission for Infectious Diseases on restricting the working hours of all hospitality facilities by 23 h and limiting the number of passengers in public transport to 50 percent of the total capacity. The Government also adopted the...
Macedonia 20.10.20 | 19:24