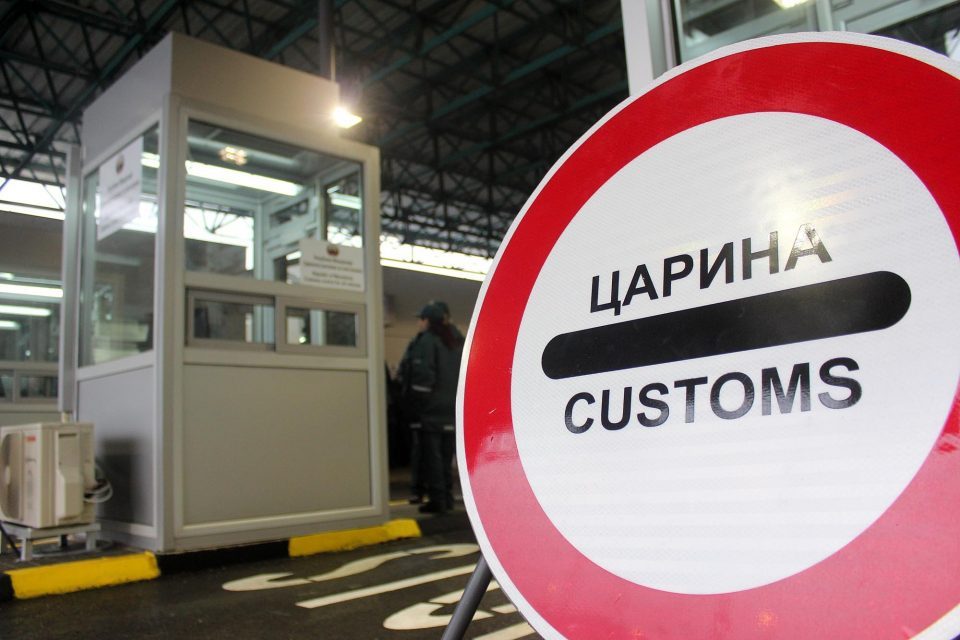 Another suspicious public contracts is being reported in the Customs Office. A company owned Georgi Gosev, husband of the director of the Financial issues department Saska Sasek – Goseva, was awarded a contract worth nearly 4 million denars (65.000 EUR).

Sasek – Goseva used only her maiden name on the Customs Office website but her Facebook page lists the name of her husband as well. His company named SRC System Integration won a contract to provide IT services to the Customs Office which was announced in September. It was the only company that applied to the bid.

The report comes after several similar cases caused outrage in the public. A company co-owned by the wife of the Deputy Environment Minister Jani Makraduli won a contract to provide IT services, while the unwed husband of Labour and Welfare Minister Mila Carovska won na number of public bids to provide drone services.