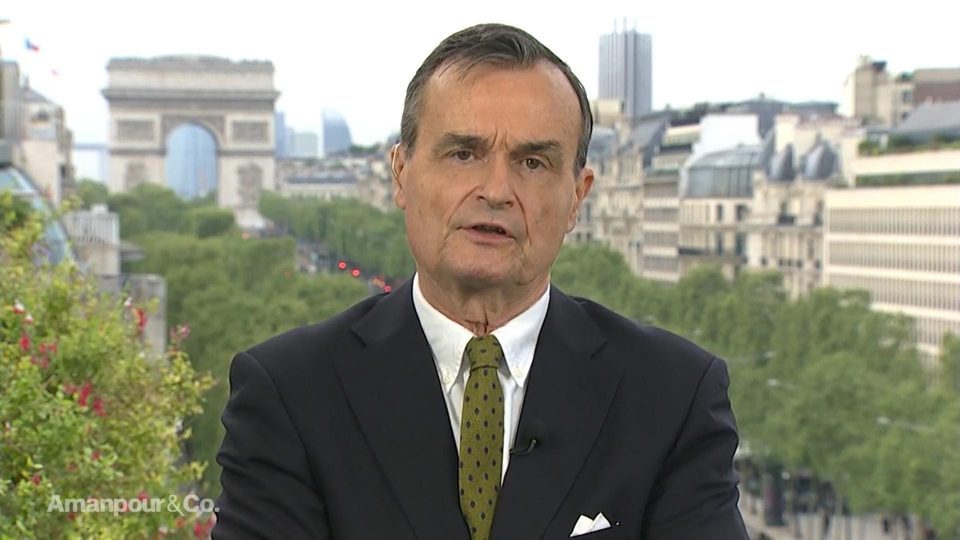 As Macedonians and many supporters of the Zaev Government expressed their shock and dismay that France would block the opening of EU accession talks, distinguished French diplomat Gerard Araud insisted that the problems raised by France are real an that their consistent position has been that they must be resolved.

Araud, who recently retired as ambassador to the United States, called out the former Swedish Prime Minister Carl Bildt and reminded him that France has been asking for reforms and deepening of the European Union for a long time now, adding that nobody should be surprised that this request is now coming forward.

– EU faces the prospect of the collapse of its entire policy approach to and credibility in the Balkans as France threatens to veto the opening of accession talks with both North Macedonia and Albania. Let’s hope that leaders later today and tomorrow avoids this meltdown, Bildt tweeted.

– For decades, France has been arguing for a reform of the EU structures before enlargement. Its concern was and remains of a bloated EU unable to take critical decisions. Don’t be surprised, don’t look for twisted explanation. We are consistent…., Araud replied.

For decades, France has been arguing for a reform of the EU structures before enlargement. Its concern was and remains of a bloated EU unable to take critical decisions. Don’t be surprised, don’t look for twisted explanation. We are consistent…. https://t.co/SYOT7wSttb

France calls for deepening of European institutions and integration between the remaining countries, before it can add new members. With the Brexit coming up, Araud also re-opens his old position – that unchecked enlargement of the EU is a strategy promoted by the United Kingdom to dilute and water down the union.

Macedonia is now the victim of the French decision to put its “deeper EU” strategy forward, as President Emmanuel Macron announced this evening that he will not allow the opening of accession talks

For decades the British model prevailed, and that was to enlarge without deepening. The logic in London was always to promote a large market, without the power of decision making, Ambassador Araud added, as disgruntled Macedonian and other commentators poured in his replies. He suggested that the EU stops its charade of enlargement, as it is already paying a high price for its pretend enlargement with Turkey.