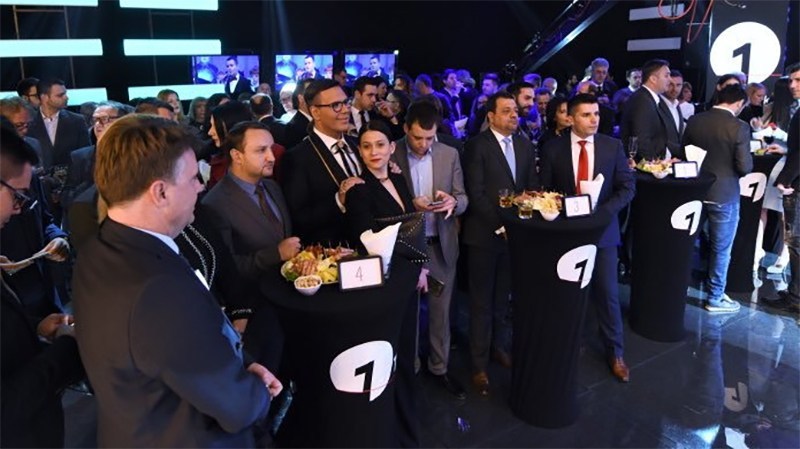 French Ambassador to Macedonia Christian Thimonier said that it is clear that there was something suspicious with the opening of the 1TV television – the media outlet owned by Bojan Jovanovski – Boki 13, which was allegedly used to launder money gained from racketeering. Ambassador Thimonier insisted that the investigation into the major racketeering case which shook Zoran Zaev’s government must be conducted thoroughly, no matter where it leads, adding that there is still time to fix the situation.

France is the most vocal critic of the request that Macedonia opens EU accession talks in October, and it is expected that the scandal will negatively affect this process.

If we look into everything that needs to be delivered, especially in the area of the rule of law, you see the list which will be discussed. Take the matter of media freedom. That is related to the television which was opened under suspicious circumstances. Take corruption, the judiciary, they are also on the list. Take the issue of disentangling the party from the state. All these issues which are on the list, are touched on in this affair and I can’t say more abut it. I don’t know if it can all be resolved, with full transparency, by October, but I know that we will look into how the Government deals with this crisis and how it will use its resources to resolve it, Ambassador Thimonier told the Vecer daily.

Ambassador Thimonier says that both the text of the law on state prosecutors, and the way it is adopted, will be closely watched