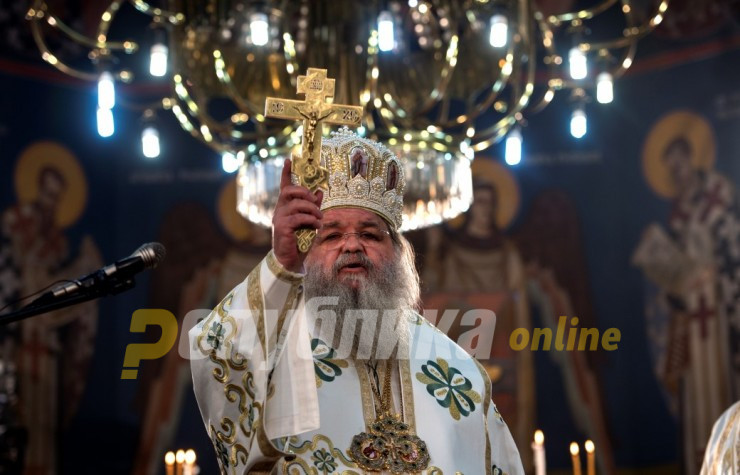 The Macedonian Orthodox Church head, HH Stefan the Archbishop of Ohrid and Macedonia, has sent a Christmas message of peace and blessings to the Orthodox faithful.

“These are trying times for us believers,” he writes, pointing out that the pandemic has shown how helpless humans are. “But the worst pandemic of today is that people have forgotten to worship God and their loved ones,” according to the Orthodox pontiff.

“May the coming year be a time of victory over evil and of the enmities that rule the world, and a time in which the suffering from the insidious disease will end,” he writes.

Please, do not forget us, help us grow, Archbishop Stefan tells Patriarch Bartholomew