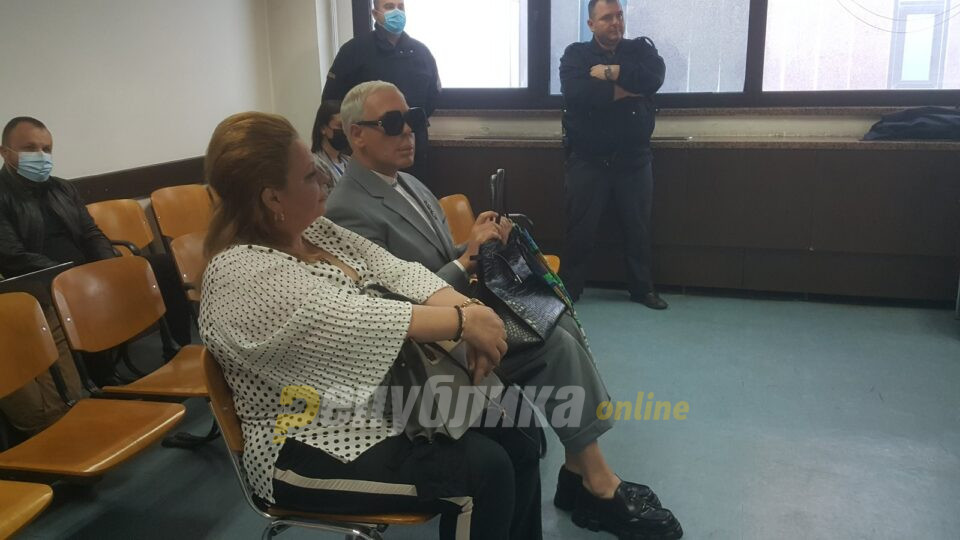 As Bojan Jovanovski announced on Instagram, Orce Kamcev withdrew the lawsuit against Zoran Milevski Kiceec. This was announced at today’s hearing in which the businessman is suing Bojan Jovanovski and Katica Janeva and is asking for 1.5 million euros. He thinks that they damaged him that much in the Reket case.

Besides them, the former SPO and the Prosecutor’s Office for Organized Crime are also sued.

The defendant Janeva from the so-called SPO on October 13, 2018, held a press conference, 16 months after the legal deadline expired, announcing investigations into the Empire, Postenska Banka and Base Stations cases. All cases did not have to do with the SPO’s subject of work, but the subject was the illegally tapped materials for which the SPO was established. In all cases, the suspects were well-known businessmen. Immediately after that, Jovanovski came on the scene, who was in close relations with Janeva and asked these businessmen to cooperate, to pay for commercials on 1TV. The connection between them to open cases to extract funds was obvious. Kamcev was asked to pay for advertisements, to finance shopping malls and retirement homes. When he refused, Janeva came on the scene with a proposal for detention, said lawyer Aleksandar Mihajlovski.