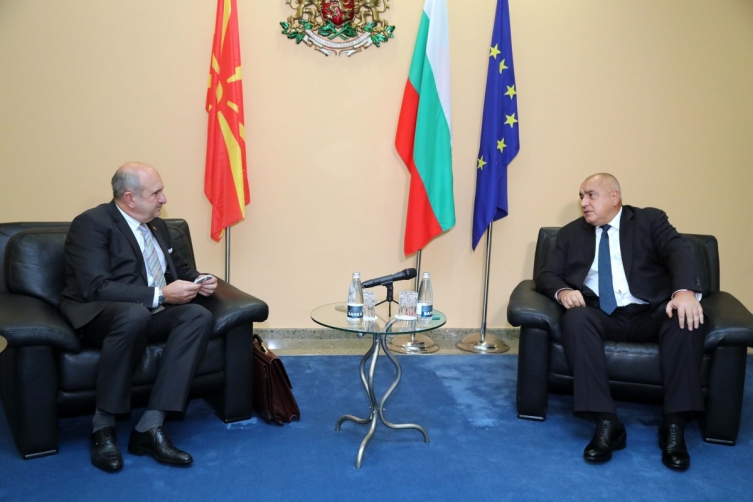 During his meeting with Bulgarian Prime Minister Boyko Borisov, Zaev’s diplomatic envoy and former Macedonian Prime Minister Vlado Buckovski revealed that he presents a written memorandum in which Macedonia guarantees it has no territorial or minority claims toward Bulgaria. The talks are secretive and the public is not informed of the specifics of what Bulgaria wants and Macedonia is willing to accept, but the minority issue is one of the main problems being raised by Bulgaria.

These two issues (territorial claims and minority issues) were raised in the public and concern our citizens, that we will face claims on your part, and that is why we proposed they are added to the Friendship treaty, Borisov told Buckovski, who insisted that Macedonia has no such claims toward Bulgaria. “We do not interfere in internal affairs and we will respect that principle”, Buckovski told Borisov.

Zaev and Borisov signed the 2017 treaty which covers the issue of minorities in Bulgaria’s favor, but Bulgaria is not satisfied with its implementation, and is believed to demand a more legally binding agreement.

Buckovski came to Sofia immediately after the Bulgarian veto and is meeting the leadership of the country.

Borisov compared himself to Navalny