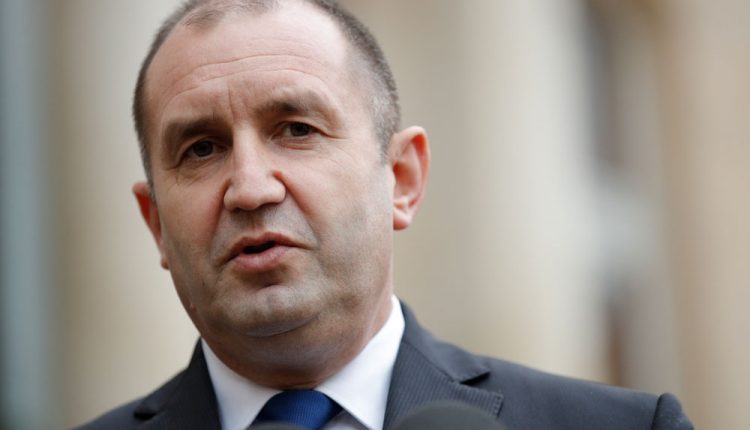 Bulgarian President Rumen Radev announced that the country will hold early general elections on July 11th, after none of the main parties were able to put together a majority in the Parliament.

The establishment GERB and BSP parties lost significant share of their support to the upstart populists of ITN and all promptly returned the mandate to form the Government.

The issue is important for Macedonia, as Bulgaria blocks our EU accession talks. A prolonged political crisis in Bulgaria means that Macedonia can’t hope for a green light until possibly late in the year. This raised the possibility that Albania will be decoupled from Macedonia and allowed to open EU accession talks on its own.

New provocation from Bulgaria: The Macedonian Orthodox Church is called a “non-existent church”

Bulgaria to lift travel restrictions for Macedonian citizens on Sunday