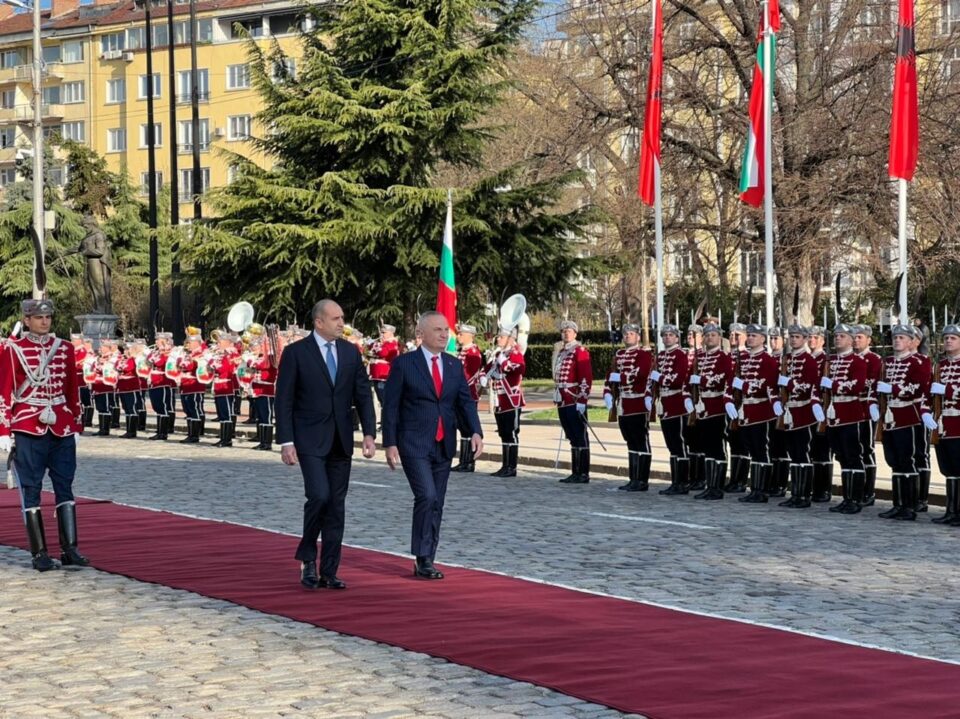 Radev left out Macedonia from his remarks, indicating that the still wants the veto against Macedonia to remain in place. The EU keeps Albania also behind, while it waits for Macedonia to accept the Bulgarian demands and that the veto is lifted.

Radev is among the more hard line politicians in Bulgaria on the Macedonian dispute, while Prime Minister Petkov pushed for a more lenient approach.