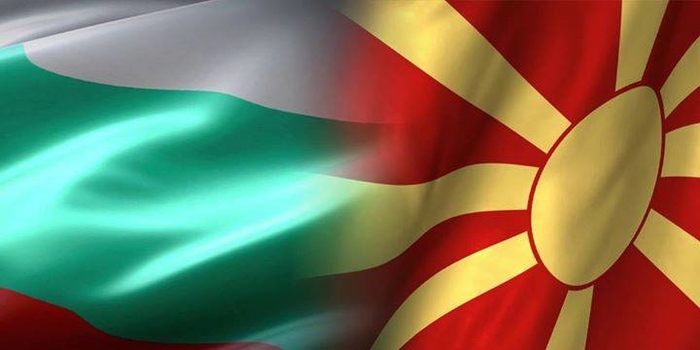 The Council of Ambassadors, a group of former diplomats mainly aligned with the ruling SDSM party, came out with strongly worded criticism of Prime Minister Zoran Zaev and his attempt to surrender in the dispute with Bulgaria. The statement issued today is another indication of the growing rift within SDSM, where former party leader Branko Crvenkovski is calling for Zaev’s ouster after Zaev’s scandalous BGNES interview.

We expect that holders of the highest and most responsible public offices in both countries will show far greater care in their public communication and will show better knowledge about the historic currents and archival documents which opens the perspective of cooperating within the grand, developed and democratic family of EU member states. We again emphasize that historic events can’t and shouldn’t be retailored and the future of any country which its citizens have set out in a referendum can’t be obstructed, the Council said in its statement.

The former ambassadors call on Bulgaria to adopt a policy of solidarity and open support for Macedonia’s European integration, which, they say, is inevitable and is in the common interest of both countries and the region.