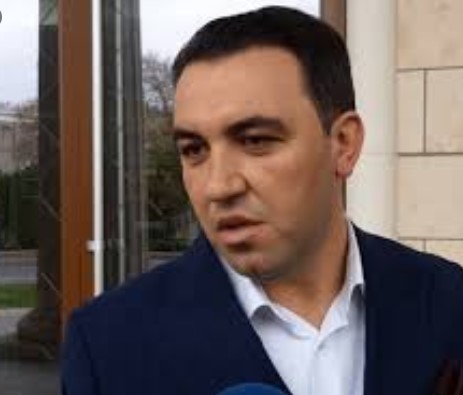 Defense attorney Merdzan Dauti, who represents the defendants in the politically motivated “TNT” case, reacted to the decision of the court to throw out all evidence proposed by the defense with an sarcastic statement of “congratulations” to prosecutor Burim Rustemi.

He finally did it, I congratulate him, Dauti said, implying that the high profile case is rigged by collusion between the court and prosecution.

The case revolves around the decision of local Gazi Baba authorities to demolish a large residential complex that was being built by politically linked businessman Fijat Canoski. Canoski is trying to use his ties in the SDSM party and the now defunct SPO prosecutor’s office to get a huge damages payment from the Government.