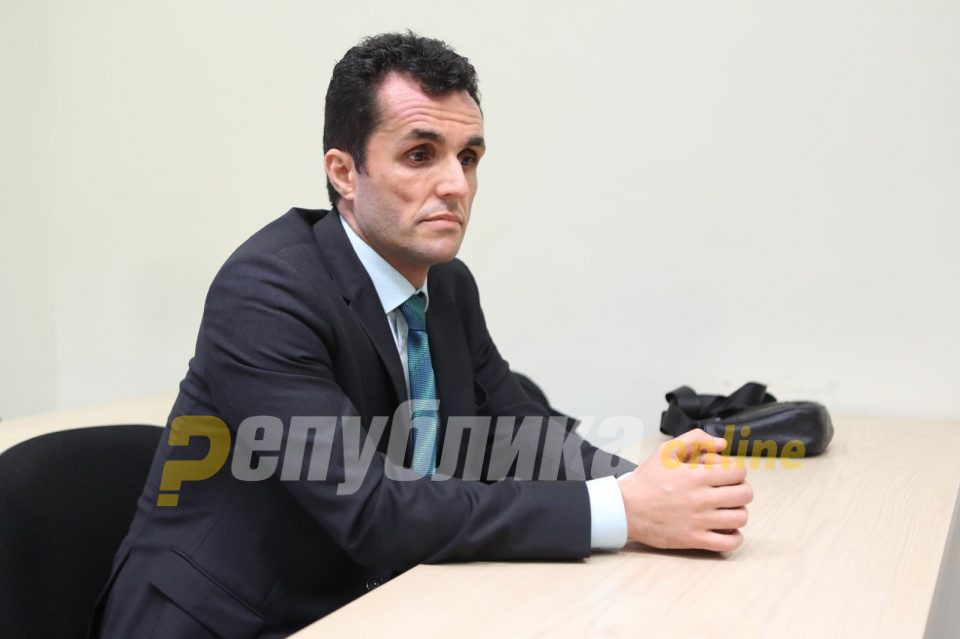 The defense demanded the removal of prosecutor Burim Rustemi, formerly with the disgraced Special Prosecutor’s Office, who is still working on the so-called TNT case. The defense representing former Transportation Minister Mile Janakieski – the most frequent target of persecution for the Zaev regime – said that Rustemi “mumbled through the evidence” today and insists on having unlawful wiretaps used in the trial without any forensic examination. 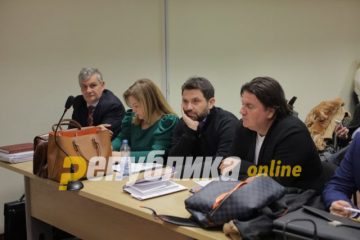 Judge Ognen Stavrev, who is a die-hard supporter of the Zaev regime, already rejected one request for the removal of the prosecutor. In the case, Janakieski and other former top officials, including former Prime Minister Nikola Gruevski, are charged with violating the law when local authorities in Skopje decided to demolish the high-rise being built by controversial businessman Fijat Canoski.

Canoski demands tens of millions of euros in compensation, and the case was fast-tracked by judge Stavrev, prompting allegations that it is an attempt by the thoroughly discredited and politically linked judiciary in the country to approve the huge payment as fast as possible. During the Racket trial it was revealed that a person close to Canoski paid nearly 200,000 EUR toward the scheme of close associates of former Special Prosecutor Katica Janeva. The defense maintains that she initiated the case after being paid to do so, and that the damages sought by Canoski were going to be split with the prosecutor and other politically influential individuals.