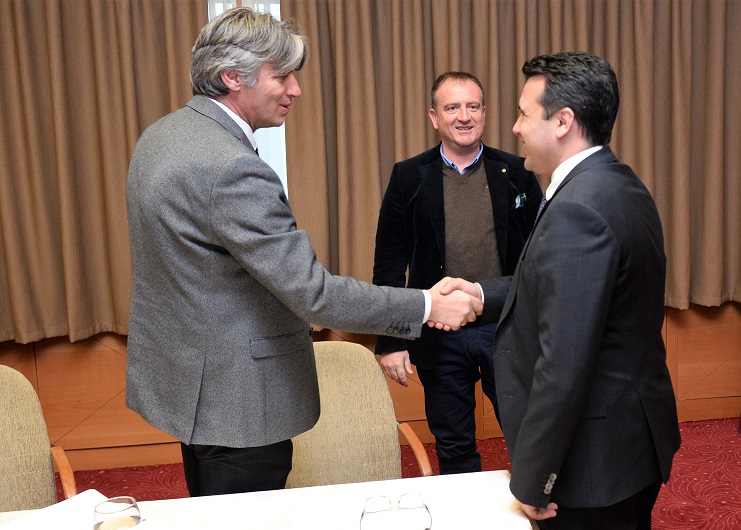 Education Minister Arber Ademi from the DUI party, which is in direct competition with Sela’s Alliance, made the decision to strip Taravari. With this, DUI soured the prospect of a “consensual” President – a candidate proposed by Zaev’s SDSM party but approved by the ethnic Albanian parties.

The decision to strip my authority comes from the central Government, the DUI and SDSM ruling parties, although I believe the latter had little involvement in this decision. I must point out that there were no violations on our part that would lead toward this decision, Taravari said.

In 2017 he had a fought battle against DUI candidate Nevzat Bejta, which led the Alliance to leave Zaev’s coalition altogether.