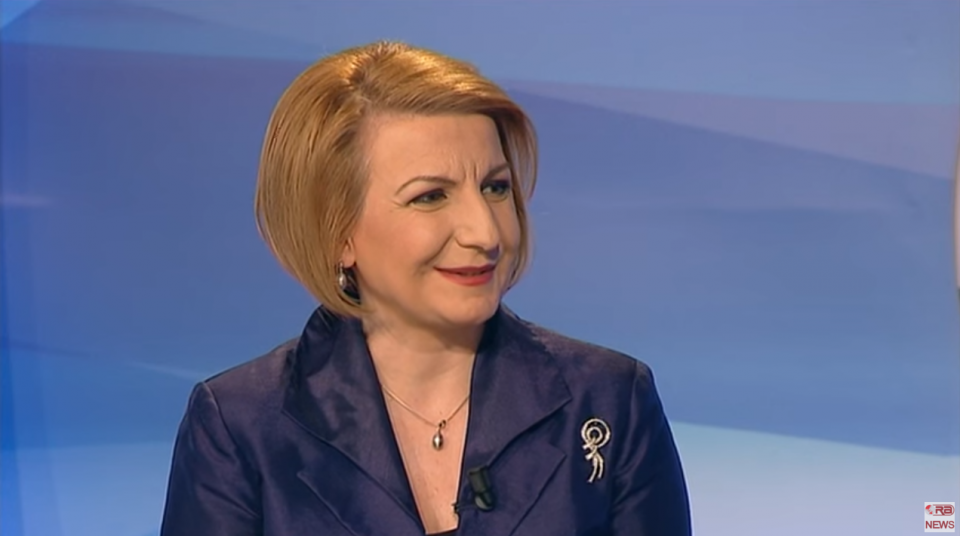 Intensive negotiations have been underway in the last two weeks to fill some of the empty embassies. As many as 25 embassies are currently without ambassadors, including Washington, Beijing, the United Nations, Rome, Belgrade, Athens and many other important destinations. The main battle in the government coalition is over who will win the most important ambassador post in Macedonian diplomacy, which is that in Washington, Magazine.mk reported.

In talks between Ahmeti and Zaev, the Albanian coalition partner insisted on sending DUI staff there. But Minister Dimitrov also had an interest in his own man in the US capital.

So far three names are in the running for Ambassador to Washington, Tetovo Mayor Teuta Arifi (DUI), Professor Frckoski (on Pendarovski’s proposal) and diplomat Paskal Stojcevski, as proposed by Dimitrov.

The news portals source claims that DUI’s favorite, Teuta Arifi, so far has the best chance of representing Macedonia in America.