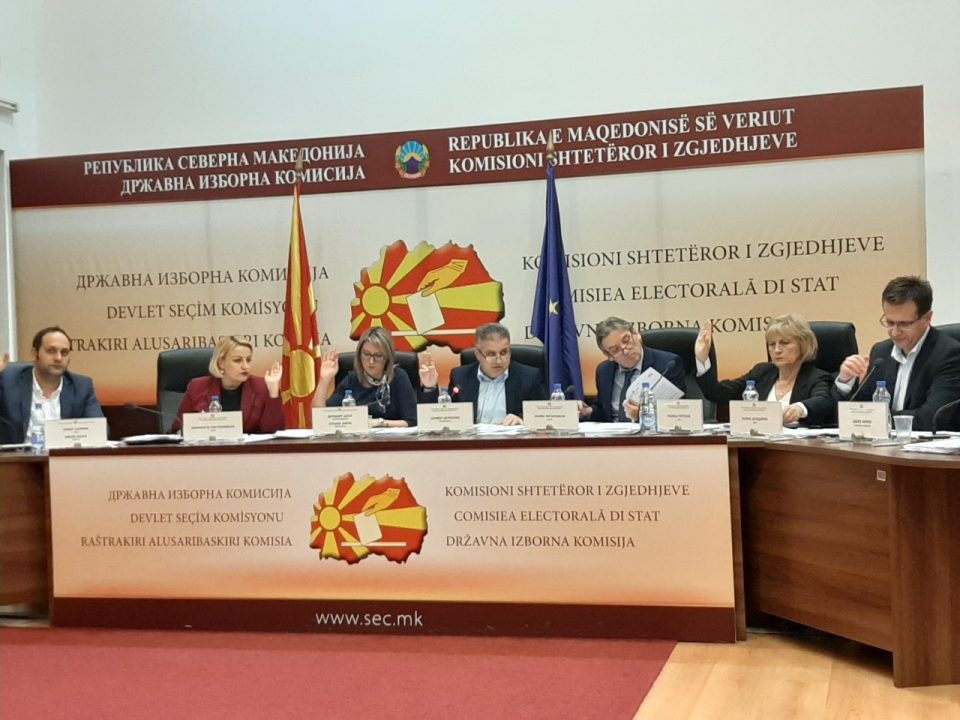 Oliver Derkvoski, the head of the State Electoral Commission (SEC) said that once a new election date is set, the process should begin from the start and will take between 50 and 60 days. This contravenes the request from the ruling SDSM party, which is hoping to hold elections as soon as possible and insists that the SEC preparations do not start over but resume from where they were broken off, giving the SEC just about 20 days.

The SEC began preparing for the elections scheduled on April 12, and received the complete lists of candidates, but the elections were then called off because of the coronavirus. Derkovski said that he needs between 25 and 27 days just to have the SEC examine the voter rolls and allow citizens to verify if they are listed in the proper polling place.

SDSM leader Zoran Zaev seems determined to have elections in June or July, apparently thinking that the economy will get even worse in the second half of the year.