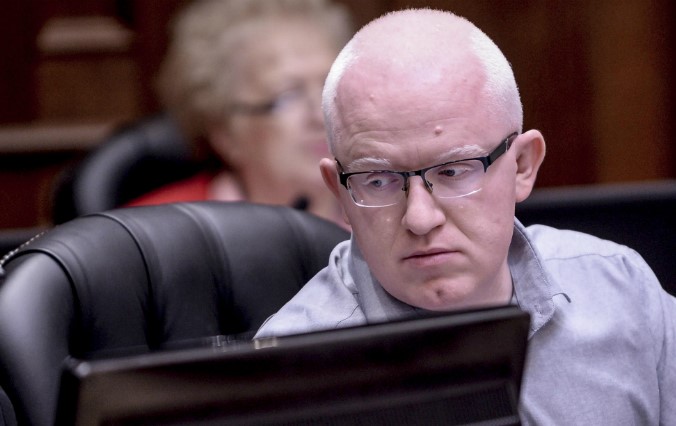 Biljana Ivanovska, head of the DKSK Anti-Corruption Commission, insisted that the investigation into former Government Secretary General Dragi Raskovski is not over, even though state prosecutors have predictably decided not to press charges against Zoran Zaev’s right hand man. Raskovski was recorded on tape instructing the officials of the M-NAV air traffic control company to purchase equipment worth seven million EUR from an Italian company even though there were competing bids and the Italian offer had legal issues.

This is a very complex issue. The procurement itself is very extensive, with much material that needs to be analyzed. We interviewed the persons responsible, but we stopped our work due to the corona epidemic, when a person from this public company went on sick leave. There are others who need to be questioned. The original contract with the Italian Leonardo company is identical to the one that was signed a year after it was first proposed. The state had to pay interest because of this delay and suffered unnecessary costs. I know that the state prosecutors have partially closed the case, but we remain engaged, Ivanovska said. 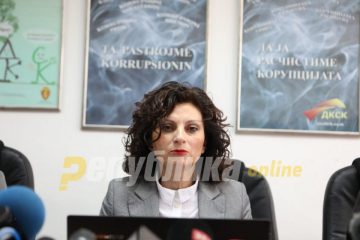 Zaev recently removed Raskovski from his office, after this and a number of other corruption scandals.