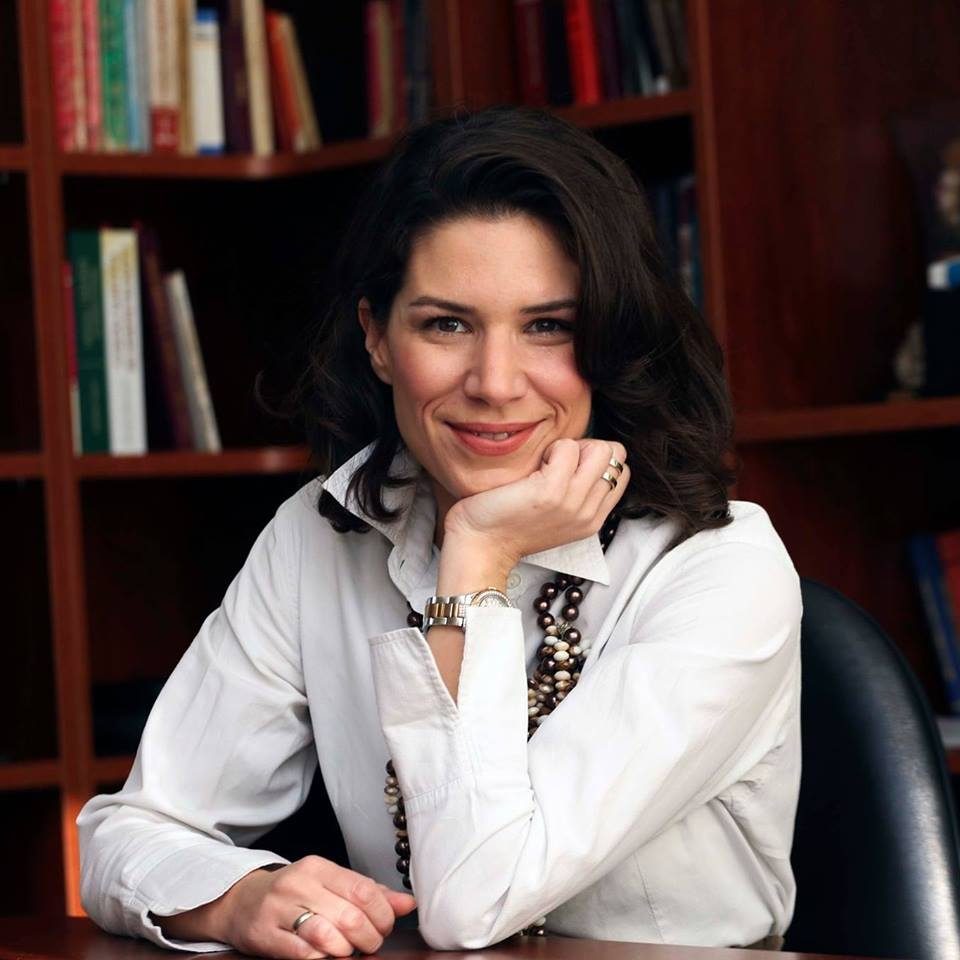 Suzana Josevska Anastasovska, a lawyer who was one of the staunchest supporters of the Colored Revolution and later worked as adviser to the Special Prosecutor’s Office, expressed her shock and dismay at what the understanding of “justice” by her fellow protesters has turned into. Josevska reacted after prosecutor Vilma Ruskoska, another Colored Revolution activist, demanded a full 10 year sentence in the “terrorism” charges against opera singer Igor Durlovski, who non-violently participated in the April 2017 protest in front of the Parliament and merely sang the national anthem.

This is not a fair process, this is anything but justice. This is vengeance, emotionally charged vengeance, Josevska wrote on her social media accounts after Ruskoska’s statement in front of the court.

The entire process was abused by the SDSM led Government to pressure three members of Parliament from VMRO-DPMNE, who were also charged with “terrorism”, to vote in favor of renaming the country. They bargained with their votes and negotiated an amnesty for themselves and most of the other defendants, but Durlovski and four other political prisoners – Yane Cento, Mitko Cavkov, Dusan Lazarov and Igor Jug – refused the offer of amnesty. Prosecutor Ruskoska said that Durlovski’s move was brave, but still insisted on persecuting him to the full extent of the charge, which is widely seen as extremely out of place.

They want Durlovski to be sentenced for terrorist endangerment of the constitutional order. I hope they can sleep at night. The evidence the prosecutors present do not justify the charge. He is charged with “holding inflammatory speeches”, but there is no evidence he did so. The essence of th charge – causing fear among the citizens and undermining the constitutional order – is not proven, Josevska added in the dismayed response following Ruskoska’s statement.

Mickoski: Macedonia is a humiliated country and the Macedonians feel like second class citizens